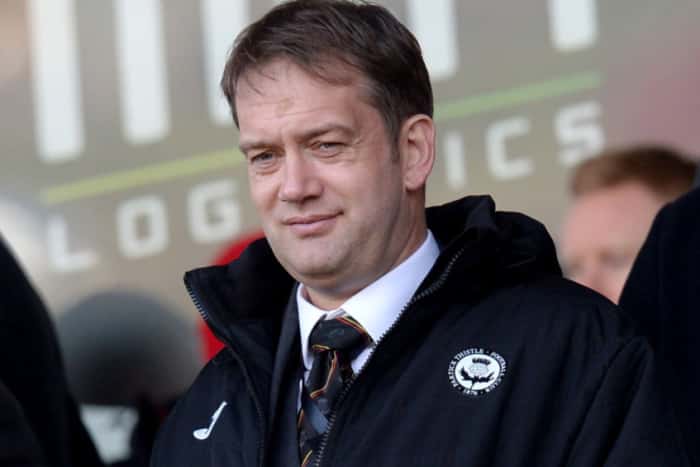 It’s a frequent occurrence to be appalled with the conduct of the Scottish football authorities, which has now gone beyond the former mild incompetence of the likes of Jim Farry and David Taylor (RIP both) back in the day, and has now been enveloped by a growing agenda against all things Rangers, which appears to be spearheaded now by new SFA CEO Ian Maxwell.

We certainly felt it appearing in the days of Stuart Regan, but following the decision over Paul Gascoigne, the hypocrisy within our game has been magnified tenfold.

Bear in mind, Gascoigne was rejected on ‘health grounds’ whatever the hell that means, but the reality is Celtic-minded individuals just didn’t want him in.

The same Celtic minded individuals who have allowed Neil Lennon to work north of the border despite his questionable antics over the years, and more tellingly, employed Malky MacKay as interim manager of the national team despite his sexism and racism rows.

Apparently that conduct, when carried out by Celtic men, is just fine, but when Gascoigne plays a flute that’s enough to kick him out of the Hall of Fame before he’s even taken off his shoes?

No, there’s a very worrying agenda which clearly plagues our authorities, with a genuinely entrenched value system which despises Rangers.

We always knew No One Likes Us and We Don’t Care, but when it starts to affect the very fabric of what is right and what should be, that’s when we take issue with it.

For the SFA to endorse Mackay and pay him despite his past but reject a symbolic gesture to Gazza is just comical.

And indicate of the way Scottish football has gone over the years.