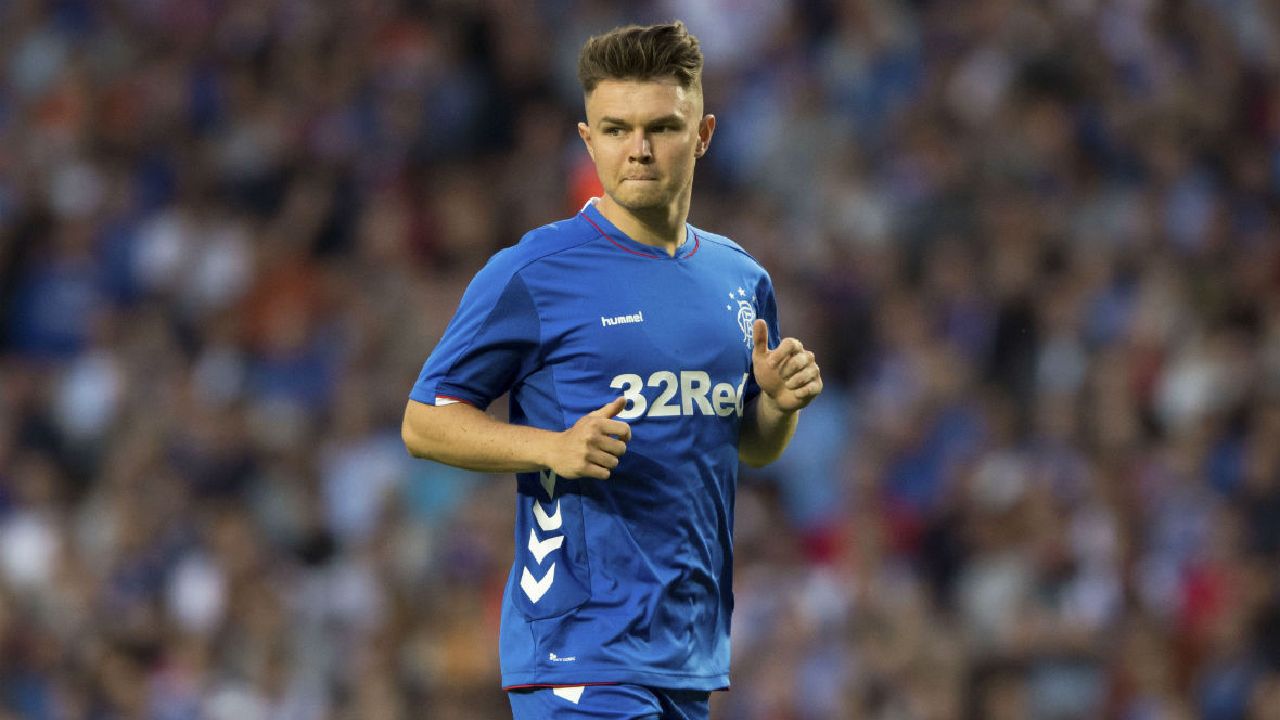 There were a lot of mixed outcomes from last night’s hard-fought victory v Macedonian side FC Shkupi, and Ibrox Noise sure covered a few of them post-match, but one of the stand out positives was the continued emergence of 18-year old Glenn Middleton who used his substitute cameo to aplomb and carried on the excellence he’d shown against Bury.

Indeed, one of the few players to look as good in the Europa League as he did in a friendly, Middleton played with no fear, with the exuberance of youth but the maturity of one many years his senior.

The more we see of this young lad, the more we start to be convinced he’s the real deal – with no pretentions and biding his time, Middleton has waited patiently in the Development Squad for his chance, and whatever we thought of Gerrard’s tactics last night, his decision to bring the ex-Canary on was a good one.

Lest we forget, Norwich fans did not want this kid to go.

Here’s a sample of what some of them said:

“So shocked by this glenn is as good as I have seen at his age, massive loss.”

“Not happy bout this one .. he hasn’t had a chance yet ffs . This is one we WILL regret . Good luck anyway young fella.”

“A little bit hasty, this lad had some promise!”

“Really surprised about this!”

“That’s a f*ck*ng disgrace! Best player all round when I saw him turning out for the under 23’s! Seriously what is going on? Why don’t we just scrap the academy if we’re not going to utilise it?”

“Gutted he looked to have serious potential for us! I don’t understand some of these Decisions! He was one of the youngsters I would have kept!”

In short, their complete nonplussed attitude when Graham Dorrans was sold was quite the opposite when it was Middleton moving on.

This Northampton-born lad had most of us in disbelief when he retained the ball against around four Shkupi markers and still won the corner.

The Matt Damon/Leo DiCaprio lookalike was the most dangerous player for Rangers last night and if he is nurtured correctly, not burned out, and utilised optimally, Rangers have a future star on their hands.

Early days in his career, but right now he looks a huge success. Well played!