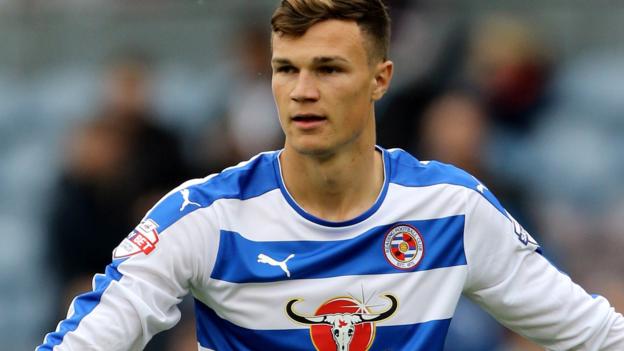 Sky Sources today have claimed Millwall have rejected any overtures for their star defender Jake Cooper from Steven Gerrard.

Contracted till 2020, Cooper was a star performer at the Den last season and such performances have attracted interested from a number of clubs, with Rangers believing to be at the front of the queue, but it has been claimed this morning that the English Championship side are not interested in selling the player at any price.

The expected bid was reported by the Daily Express being around £1,000,000, but Millwall are said to want three times that amount before they would even consider a sale, but this morning have been suggested by Sky Sources that he may be unsellable at any price.

This was a signature Rangers fans were extremely keen on, with feedback online incredibly positive over the prospect of securing such a talent, but if Millwall’s hard stance is anything to go by, Rangers will either need to massively increase the projected outlay for the player, or move on.

More as it develops.