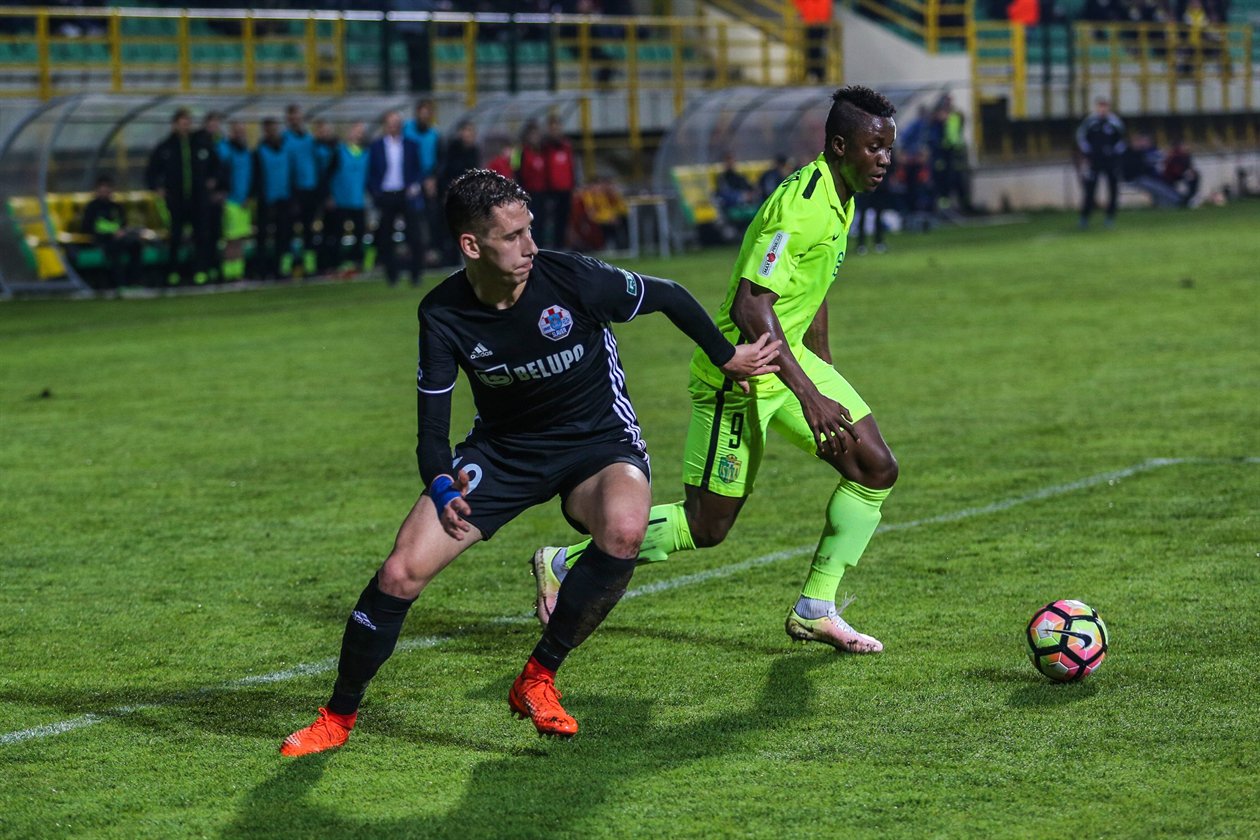 Rangers are set to unveil their new defence inside the next 24 hours with the nearly-completed deals for Connor Goldson and Nikola Katic on the verge of being announced.

The signings, said to be a combined value of around £4.5M, will finalise Steven Gerrard’s selection for central defence and give Rangers critically-needed quality at the back, with both Bruno Alves and Fabio Cardoso’s respective futures anything but certain.

21-year old Katic will be arriving in a £1.5M deal from Croatian outfit Slaven Balupo and the negotiations to secure him have been incredibly fast-tracked. News only reached us two days ago that Gerrard was close to the player, and it appears Rangers have beaten Russian giants Spartak Moscow to the punch.

The player has seemingly already passed the medical in Manchester, and once the contract has been signed, he and Brighton’s Goldson will presumably be unveiled as Rangers’ new defence before the week is even out.

It is good news for fans who have waited for some quality defenders, and while more CBs may still arrive, with interest in James Collins and Gareth McAuley still around, it is the armaments defence was desperate for.

More as it comes in.