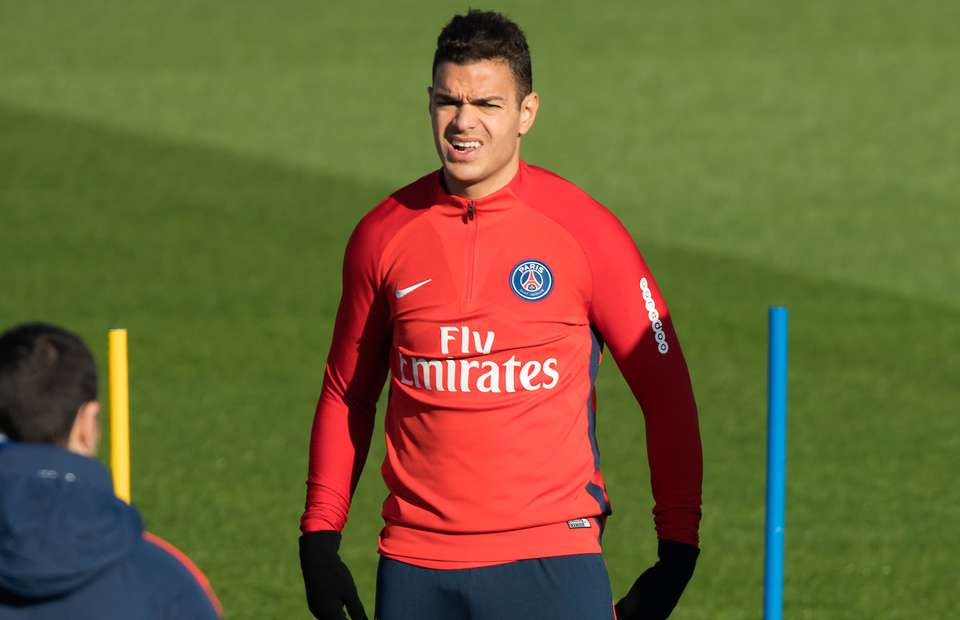 There is just a hint, a murmur at the moment that something special is on the horizon for Rangers fans. And by this we don’t mean success, or the Steven Gerrard regime.

While these are certainly possible, the ‘something special’ pertains to a box office signing that only Steven Gerrard could pull off, a seismic capture which will absolutely blitz the SPL in terms of sensation, gravity and sheer ‘wow’ factor.

Some think it could be Fernando Torres – the former team mate of Gerrard is a free agent, still fairly young, and a thoroughly coveted player right now. The former Spanish international probably isn’t the player he was at Liverpool… ok he definitely isn’t the player he was when Gerrard and he combined together, but he still knows how to score, albeit at a lower rate than he once did.

Others have pondered ex-Arsenal midfielder Jack Wilshire as a possible target – the free agent wanted to remain at the Emirates, but even a reduced wage agreement with new manager Unai Emery got no guarantees of regular first team action so the playmaker elected to move on. Where he will go is unknown – could he be a huge signing for Gerrard?

There is also former Newcastle man Hatem Ben-Arfa. The 15-time France cap is out of contract at PSG, and while there have often been concerns about his workrate, his talent is undeniable, and at age 31 this would be a huge coup for Rangers to pick up.

Then there’s former Napoli and PSG star Ezequiel Lavezzi – the 33-year old winger is currently not having the best time in China, having had injury concerns in Europe too, but his scoring rate remains incredible at over one in two. Alas Lavezzi blotted his copybook with a racism row, but could Gerrard be the man to lure him back to Europe and the spotlight?

Whoever it is, whoever Gerrard may have his eye on, there definitely are murmurs someone big is on their way, that Rangers may be on the verge of a stonking signing ala the late 80s when a flurry of huge players came from England and Europe to join Graeme Souness’ Rangers revolution.

Naturally we had a bit more money, but for internationals like Chris Woods, Terry Butcher, Ray Wilkins and Trevor Steven (significant players for England at 1990’s world cup in Italy) to come to Ibrox would have been if, 10 years ago, Rangers signed Frank Lampard, Wayne Rooney, Gary Cahill and a certain Steven Gerrard.

So there is precedent for incredible signings – and there is no denying Gerrard is a massive lure. Seismic signing?