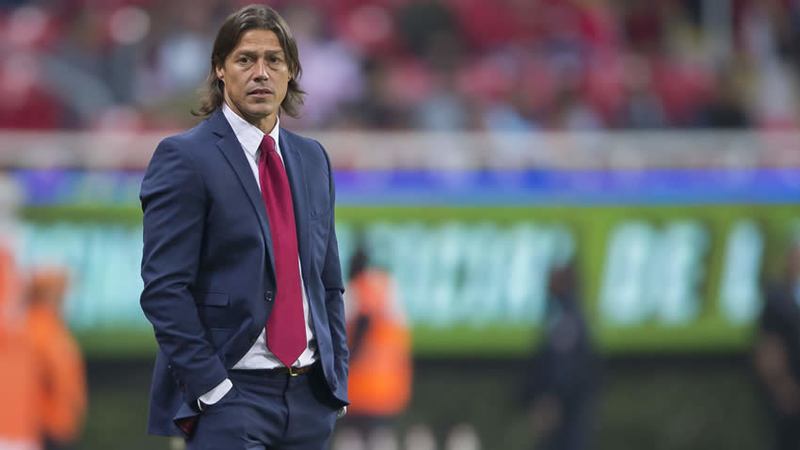 In many ways we feel sorry for Eduardo Herrera – the Mexican has had a thoroughly average career, and for anyone to still think he was good enough for Rangers shows misguidedness beyond compare, but as such the poor guy has had a level of expectation placed on his head he simply was not capable of living up to.

We must say, the guy has 9 caps for his country and three goals for good measure, which isn’t half bad, while managing roughly one in three at UNAM in 150 appearances. On paper that is alright.

But there is always the difficulty integrating a player from a completely different culture into your own, and that is the part Herrera was unable to handle at Ibrox.

Countryman Carlos Pena showed occasional glimpses of his undoubted technical quality but he simply did not fit in, just like Portuguese Dalcio and, to an extent, Fabio Cardoso.

Alfredo Morelos has done much better but he had over a year in a very similar country to Scotland as experience to build on in Finland, which helped him enormously. And Bruno Alves has experience from all over the world, so Britain was no trouble for him – helped by his pretty impeccable English.

There is no coincidence the overseas signings by Caixinha that actually lasted were Alves and Morelos, as the two with the most relevant experience of a culture and difficulty that could set them up for the SPL.

And so we come back to Herrera – the most used substitute in the SPL, and it looks like he will be off to former Argentian midfielder Matías Almeyda’s Mexican outfit Guadalajara (or Chivas, as they’re better known) on a free rather than Rangers bothering to wait till the summer and sell him. Depending on what source you read.

But then, we are pretty sure one or two of these sources claimed Portuguese side Estoril were taking Fabio Cardoso back to Portugal in January so a pinch of salt may be required before swallowing any one claim over his future.

One thing is for sure, we hold no grudge against the guy – he carried himself well, but just didn’t fit in at Ibrox. He didn’t hide, he didn’t shirk – but he just wasn’t good enough, and he was a signing which massively flopped.

Good luck to him wherever he goes.