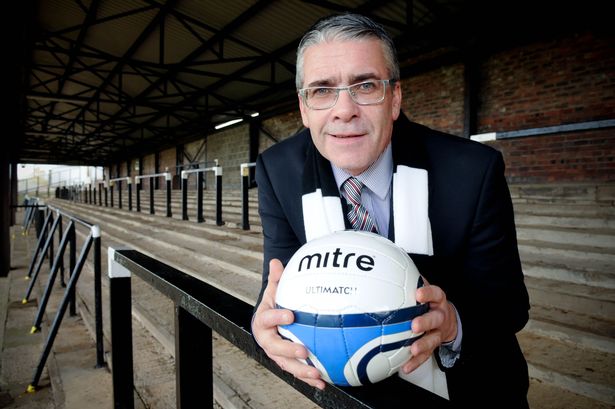 After their ridiculous hoo hah over the bid Rangers made for the Northern Irish one-time cap, Ayr’s McCall called both of them out by adjudging the attacker to barely be worth half of what Rangers bid for him.

It made a refreshing change for someone’s voice to be heard in the media which defends Rangers and makes a stance against the festering hate which keeps coming our way.

Sure, McCall played for Rangers in the 80s, but then, Boyd played for us twice and had far more poisonous comments to make about his former club, and other ex players have said similar. So this is not some h*n conspiracy.

Quite honestly, if Kilmarnock wanted hands off Jones, for us they have succeeded. They have made the whole affair toxic, and it would be surprising if Rangers pursued their interest such is the aggro it is causing.

We feel a bit for Jones – he is obviously a half decent player, and he had a chance to get a move to a much bigger club, but the way it has played out, it seems unlikely.