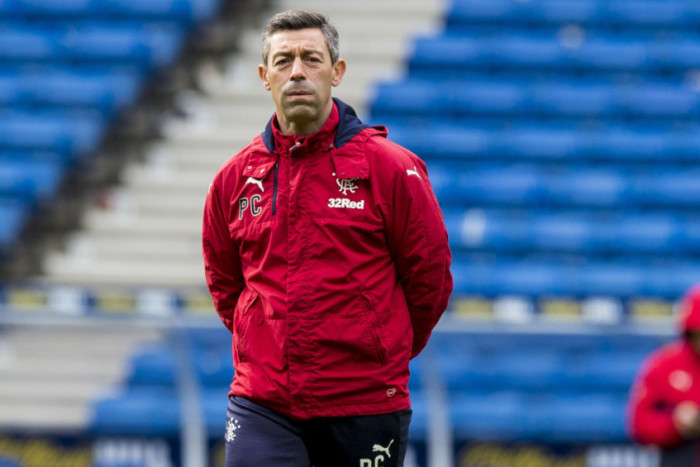 Pedro Caixinha has tonight more or less confirmed it will be the same again for the repeat visit to Firhill next week, following last night’s dropping of point at Alan Archibald’s place.

With a Betfred Quarter Final tie against the same men coming up, some fans would have proposed a few changes for the next encounter, with both rotation of squad and form in mind, but the manager has strongly hinted the same XI will take the field again should captain Lee Wallace be passed fit.

“I am not the type of coach who looks to make changes just for the sake of it. If we have the need to make changes, then we will make changes. The team is ready to play every four days – we have four days to recover and then another four days. We are not concerned about it, but, for example, we need to see what is going on with Lee Wallace, and which players can be options for us on Tuesday.”

Supporters disappointed with the displays of some of the players last night may have expected a few others to get a chance for a League Cup clash, but it appears the manager has other ideas and chances are high the same XI will appear again come Tuesday night.