Home Rangers Could this be Rangers’ XI next season? 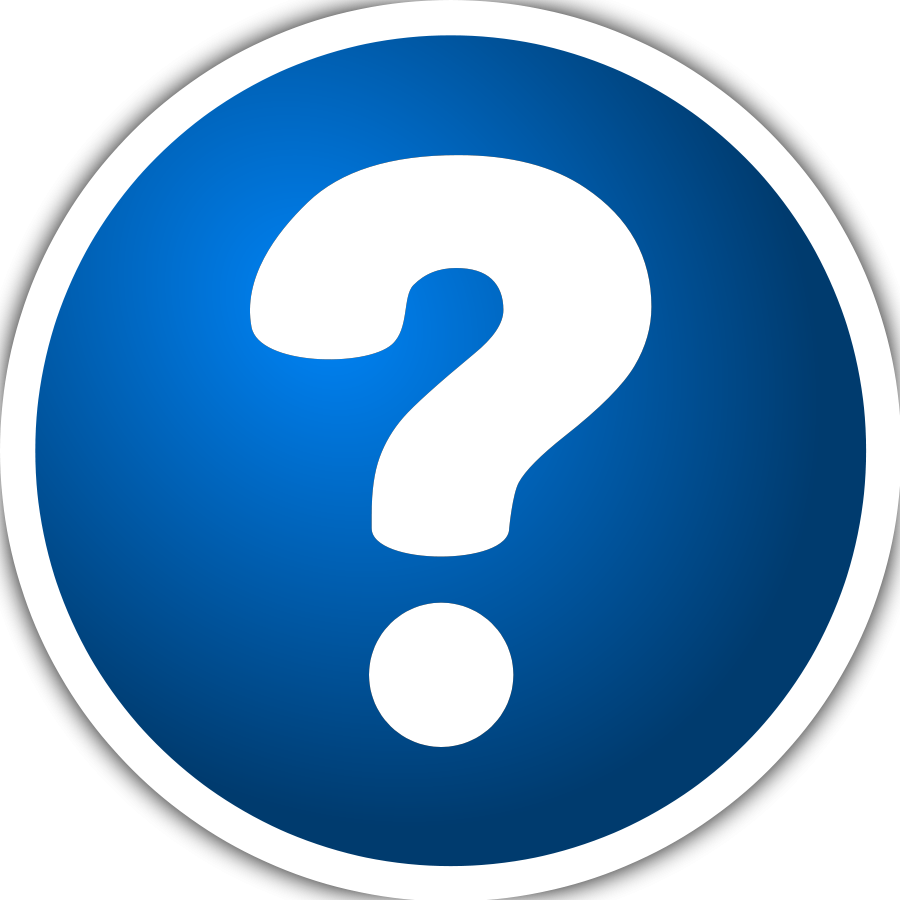 Thank God that is over. A truly horrific season for Rangers is finally over, and now work truly begins rebuilding the squad into something a bit more worthy of the shirt.

Ibrox Noise takes you through what we know for sure, with a hint of educated guesswork thrown in for good measure, regarding the rebuild which is reported to be well underway and could be close to complete within two weeks if Pedro’s wishes come true.

There does not look like there will be any change in goals. Wes Foderingham might not be quite Andy Goram but he was definitely one of Rangers’ better performers last season (thank hell we can call it ‘last’ now’) and has just about done enough to not be a priority position. Whether his deputy Jak Alnwick remains at Ibrox is another question, though.

In defence Clint Hill, Philippe Senderos and Rob Kiernan have either left or will. Incoming looks promising in the direction of Portuguese Bruno Alves. The experienced campaigner is said to have given personal assurances he will join, and now the conditions of the transfer from Cagliari require ironed out by officials from both clubs. Discussions over Rashid Sumaila have stalled with the news he is not a free transfer as reported, but is in fact tied to Qadsia SC on a three year deal not to mention the reported work permit issues that have been circulating. Danny Wilson looks safe to continue on next season, and may well be Caixinha’s first-choice foil in the event of signing Alves successfully, or Caixinha may elect the Motherwell CB he has been supposedly looking at in Ben Henaghan.

Fullback positions appear in flux too. Lee Wallace is mooted as a ‘new signing’ next season, and Rangers fans will hope he finally delivers in the SPL after a disappointing campaign. Myles Beerman is one for the future and, a couple of shaky displays against Celtic aside, has not let his side down. On the other side James Tavernier might say he is happy here but he is a target for a six-figure bid from his old boss and may well consider next season at Forest better suited. Lee Hodson is subject to speculation too, with Charlton said to be interested; and with Hearts’ Callum Paterson arising as a potential arrival, Rangers may well adjust their RB slot to accommodate.

Midfield sees yet more change – Ryan Jack is as good as done on a pre-contract, with a medical reported as taking place over the next few days. His final Aberdeen match will be the cup final against Celtic. Meanwhile Harry Forrester, Andy Halliday, Jason Holt and Josh Windass’ futures are up in the air – manager Caixinha has stated he now knows who is going and who he wants to keep. With Windass playing a heavily involved role under the new boss he might be a surprise retention, but equally it could be ‘shop window syndrome’. Emerson Hyndman is gone, and Jon Toral followed him following the win at McDiarmid.

Jordan Rossiter and Niko Kranjcar are both fit again finally and Caixinha has suggested the latter is his ‘quarterback’ while the former will play a massive role next season.

We know Barrie McKay’s future is extremely uncertain, with reports Caixinha is not interested in keeping him and will sell to the highest bidder. Probably Forest. And the monies accrued should that happen are being targeted towards a certain Slovakia international who tweeted a cryptic comment stating he was coming home. All of this would make sense.

Up front Martyn Waghorn has been interesting various lower league English sides with Scunthorpe reportedly launching a bid for his services, while Joey Garner’s future has been curiously more guarded, with Caixinha singing his praises vividly. We know Kenny Miller is safe for another year, while Motherwell’s Louis Moult is on Rangers’ radar and would add a touch of quality.

So a possible XI for next season then:

It beats Kiernan and Tav any day.