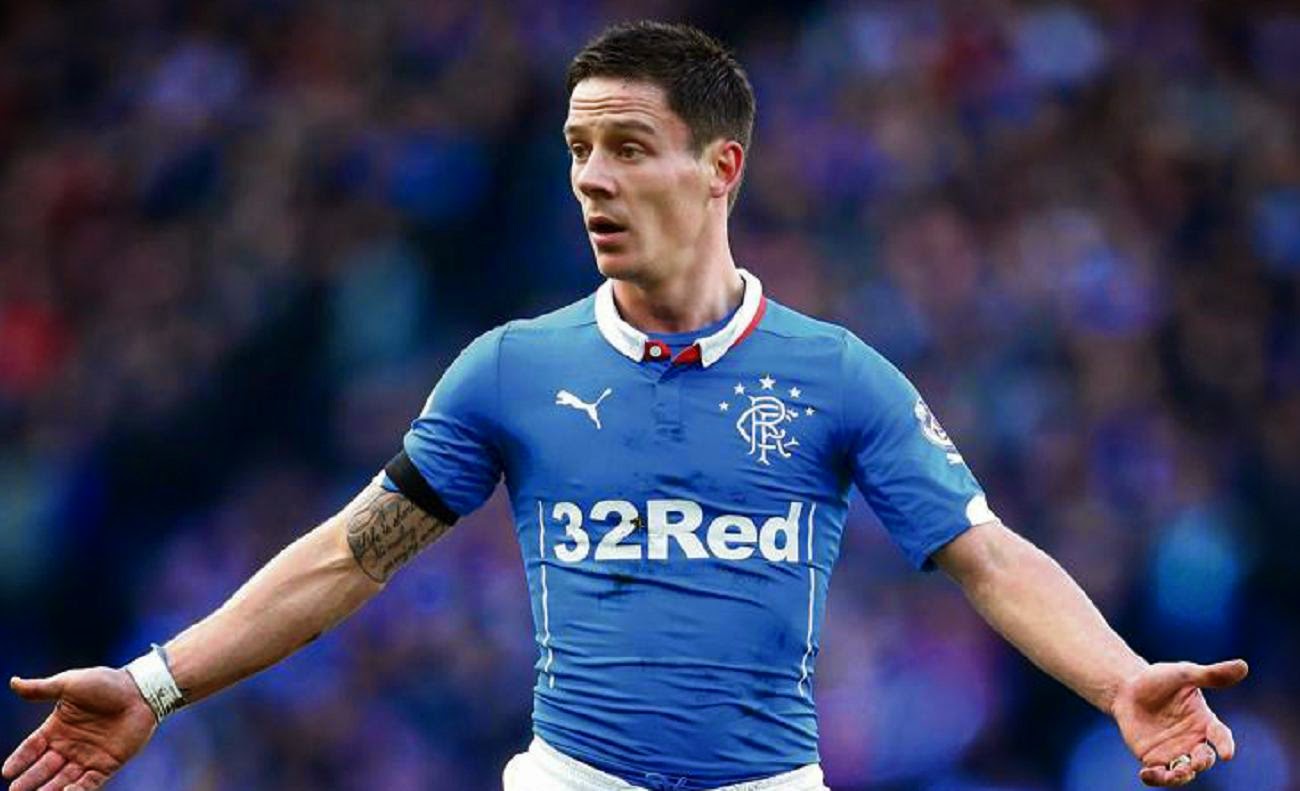 With Andy Murdoch officially
first choice defensive midfielder at Ibrox (including a Man of the Match
display v Queens on Saturday), speculation
over Ian Black’s future has increased with the certainty he will not be offered
a new deal having become surplus to requirements.
Wigan Athletic have recently been
linked with a move for the former Hearts man, and Gary Caldwell’s maiden job at
the DW Stadium just got much harder given their recent relegation to the third
tier of English football in League 1.
Caldwell would probably not have
a hard time persuading Black to end his Rangers limbo and help the Latics back
to the Championship, with wages certainly not being a major issue although it
remains to be seen if Blackie has the attitude and desire for a fight again
after the one he had at Ibrox, or if he simply wants a payday.
His stock remains uncertain, and Wigan are unlikely to be the only side looking for his
services on a free transfer this summer.