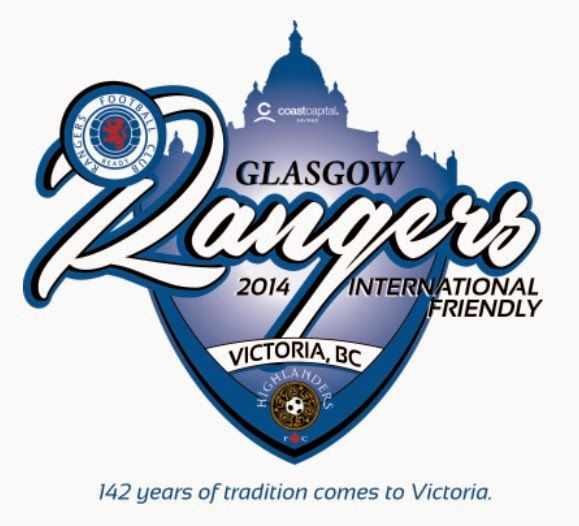 What do the following men have in
common:
Eric Drysdale, Ken Ferguson,
Stephen Thompson, Neil Doncaster, Ralph Topping, Eric Riley, Duncan Fraser and
Mike Mulraney.
First off you probably have not
heard of half of them. Secondly, they are the SPFL’s board, which is made up of
representation from each league in the SPFL, from League 2 all the way through
to the Premiership. Celtic, Aberdeen,
Dundee Utd, Raith Rovers and even Alloa Athletic have influence at a national
level.
Notice the glaring omission?
On Monday the SPFL announced the
latest election results, where Raith Rovers’ Drysdale and Brechin’s Ken
Ferguson were elected onto its board to replace Bill Darroch and Les Grey of
Stenhousemuir and Hamilton respectively.
These elections are carried out by
member clubs of the SPFL, and the elephant in the room is the fact that once
again Scotland’s
biggest club is overlooked by its peers and the game in general north of the
border and discounted from having any influence where it counts.
Rangers have zero representation
in Scotland
outside the Rangers boardroom itself.
This situation remains an
absolute joke, especially given Rangers’ size financially supports its peers.
Rangers fans buying thousands of tickets at tiny grounds, the Club being
blackmailed into giving up its TV rights to the SPL back in the day.
Scottish clubs still make a
fortune off Rangers yet continue to beat the Club into submission every chance
they get.
On Tuesday AM Rangers played the
latest leg of their North American tour v Canadian outfit Victoria Highlanders.
Here is the advert for it:

If Rangers got a fifth of the
respect in Scotland they get
outside Scotland,
the Club would not be ignored at national level nor would the appalling illegal
events of the past two years have happened to them.
But yet here we are, languishing
in a league we should not be in, having lost our entire first team, all for
nothing. And yet, despite all the sparring among fans, Ibrox boardroom chaos and disagreements about
the way the Club should be run, any other club would have crumpled.
But we are still here. And
nothing any of you lot try will get rid of us.
We are here to stay WATP.