Home Rangers Betting On Rangers: Know Your Stats Before You Punt 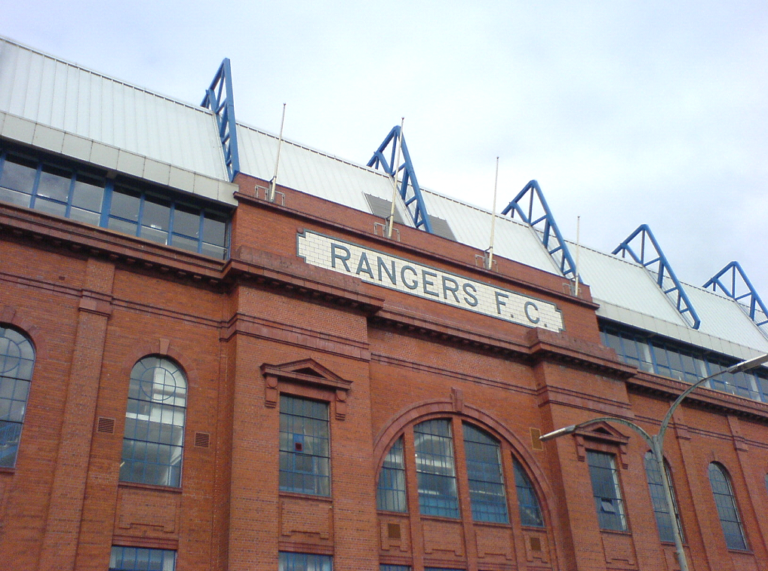 Let’s face it: If you bet on Rangers to win a typical match, certainly domestically, you are not going to get great returns. They go into the vast majority of Scottish Premier League matches as odds-on favourites. For instance, in Rangers’ match against Ross County (A) on 22nd August, the odds for a Gers’ win was set out somewhere between 1/5 and 2/9 with most major UK bookies. As we said, more often than not, the returns aren’t great.

But there are also 100s of betting markets for any given Rangers league game, and punters can get creative with their betting strategies to make the odds a bit more appealing. However, and we can’t stress this enough, you should always do a bit of research before you have a punt. That means keeping up with Rangers news from a betting perspective, and doing your own bit of research on the stats. We want to do the latter here, deep-diving into some Rangers’ stats to see what should work well in betting.

Before we start, we should say that it’s obviously very early in the season, so statistics are amalgamated from this season and last.

Let’s begin with what every Rangers fan wants to see from Steven Gerrard’s team – goals. Rangers scored in every home game last season, and they continued the streak with three goals in front of the fans at Ibrox in the first home game of this season. In away games, it’s still great as Rangers have scored in 90% of league games away from home.

But backing Rangers to score in a match is also not going to get you great returns, so let’s take that a little further, looking at how and where Rangers score. 63% of Rangers’ home matches end up with over 2.5 goals or more. But it declines to around 36% when the team plays away. That should factor into any betting when Rangers play away from Ibrox. The games are just that little bit tighter. At home, though, back the goals 40% games at Ibrox had 4 or more goals, whereas 19% had 5 or more.

Another interesting one is that Rangers home matches have had 2 or more goals at half-time in over 53% of home matches. That’s way about the Scottish Premier League average, and it might be possible to get decent odds on that one. Rangers have been 2-0 up at half-time in 7 of the last 20 home games, a very high 35%. Stats-based bettors tend to eschew correct score punts, but that’s still useful information.

Rangers have been tight at the back

At the other end of the pitch, we know Allan McGregor (and Jon McLaughlin) kept opposition strikers at bay. Over 80% of home games have been won when also keeping a clean sheet (the betting market is usually termed “win to nil”). And while this drops to around 50% when on the road, it’s still mightily impressive. The difference between a Rangers win and a Rangers win to nil, in betting terms, can be significant – perhaps touching even money for the latter if Rangers are around 1/4 in the straight win market.

With the advent of live betting, there are also plenty of chances to back Rangers in-play. But what do the stats say? Rangers have an 80% rate of equalizing when they do trail in a match. The stat is a bit skewed due the 1-0 loss against Dundee United in the opening game of the season. Normally, Rangers are a sure bet to get back into the game.

Finally, a quick word on when Rangers score, which can also be useful for live betting. Dominant teams usually tend to score late in the game (when weaker opposition tends to tire). But Rangers also score very early, particularly the 16th-30th minute (20 goals in the last 40 games), and the 46th-60th minute. The latter period is usually a subdued time for goals in most football matches, so Steven Gerrard must be doing something right to get the lads fired up at half-time.

All of the above is only a small selection of some of the angles you can use for Rangers betting. There is no guarantee of success, of course, and you should always stick to your budget and bet responsibly. But if you do have a flutter, the information is out there that can help you spot trends not always picked up by the bookmakers. And, that might net you a tidy profit.