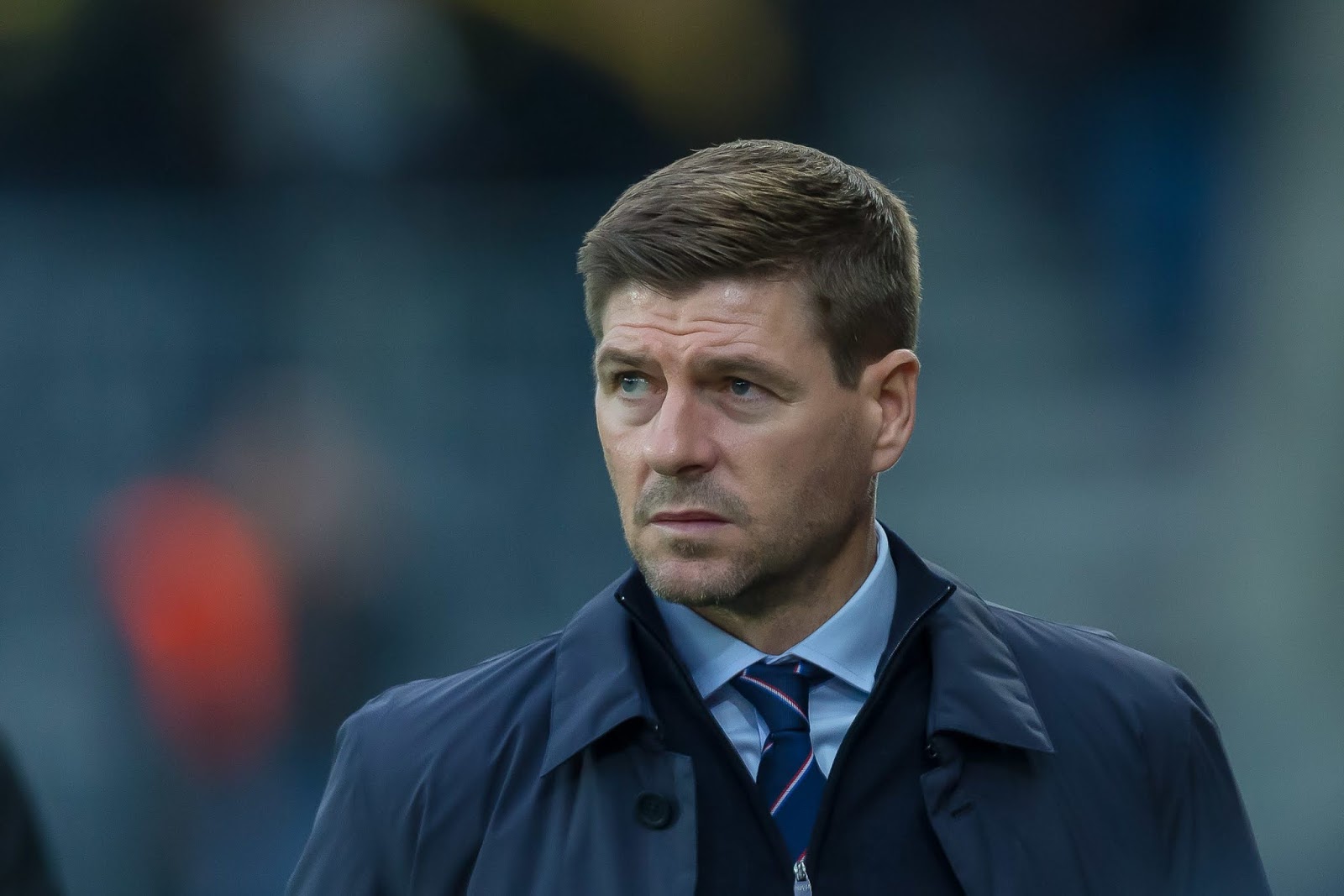 Steven Gerrard has effectively confirmed Alfredo Morelos has played his last game for Rangers after announcing the striker’s head has been turned, only a day after Rangers’ boss secured two new strikers for the club, not to mention the ‘spat’ between the two on the touchline.

Speaking after last night’s disappointing exit from the Europa League, the manager was clear that his star striker’s focus is no longer on Rangers, and that while his performances have been ‘professional’ (although that’s debatable) his heart is not at the club.

In conjunction with the arrivals on Tuesday of both Cedric Itten and Kemar Roofe, it seems almost 100% certain Alfredo Morelos will not play again for his present employers, and is just waiting for either the Lille deal to be finalised, or for another bid to come in which matches Rangers’ valuation.

And Gerrard’s stone wall of the striker during the subbing while greeting other players implied the relationship may have broken down too.
Rangers seek around €20M minimum for the Colombian, and the French offer was somewhere short of that, but there is speculation they may still come back in with a bigger number, and either way other clubs are certainly monitoring the situation.

But Gerrard’s admission last night would imply he only selected Morelos in the absence of any other proper striker being available, and going forward, won’t use him again.

The sooner this lad is sold and the saga is done, the better.