Home Rangers Steven Gerrard may have a problem with Ianis Hagi 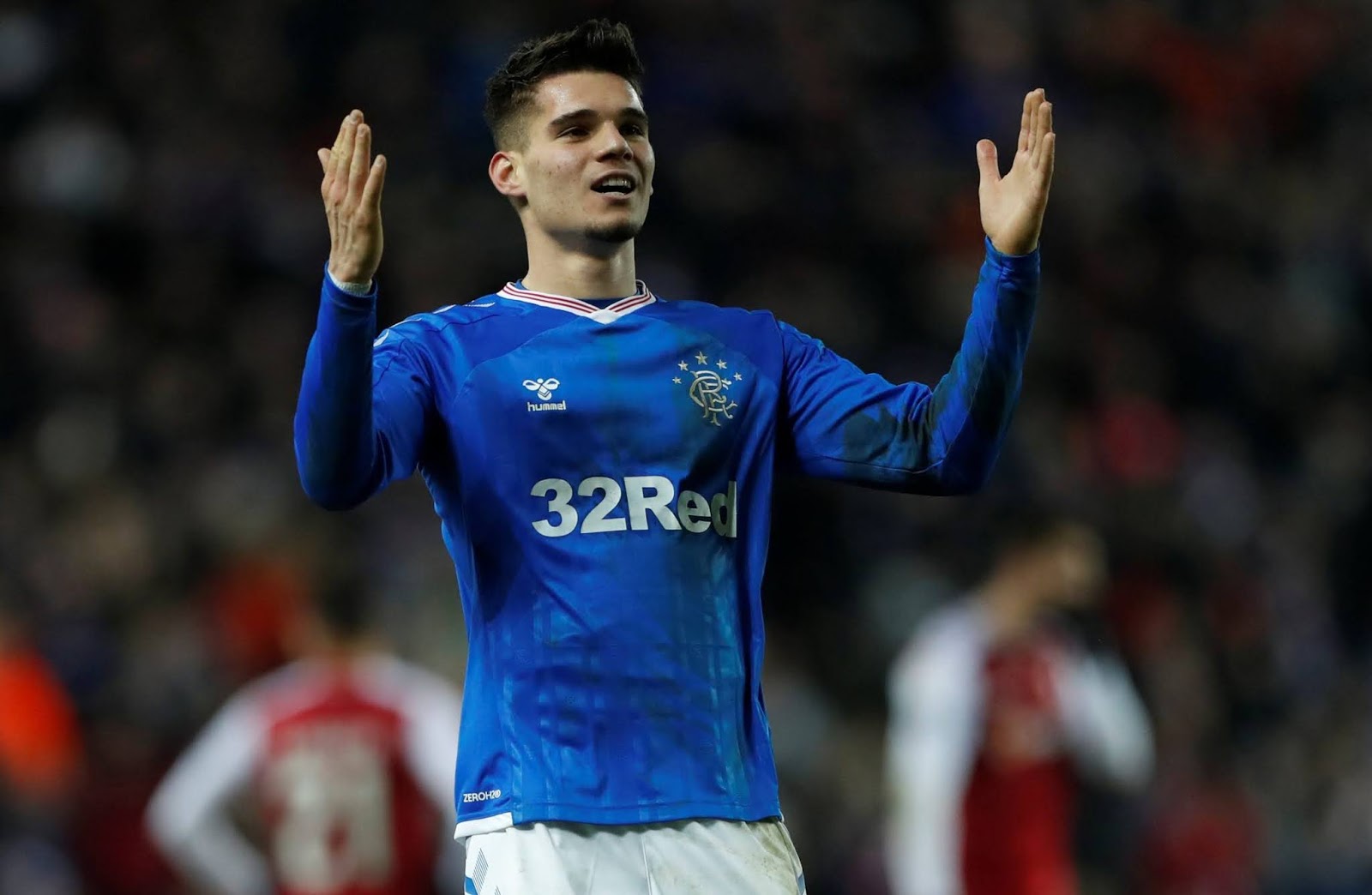 There’s none of that with Hagi.

In short, Hagi, as we have demonstrated, cannot sit wide right – he ends up coming in or free-roaming but not really being entirely sure where he should ever be.

Which means he loses focus, because he’s concentrating on where he thinks he should be, rather than on the match and the flow itself. And so he stumbled a lot, lost the ball a few times, and made some heavy touches.

Hagi isn’t a winger, and he’s being asked to play there. He’s a 10. It’s just not getting the best out of him, but with Joe Aribo assured now in that 10 slot, there’s just no one else to put out wide right in terms of a proper right winger. Rangers have a wealth of left wingers but no right ones.

And Hagi’s heatmap shows what happens when you put a 10 out wide.

Not a lot, unfortunately.