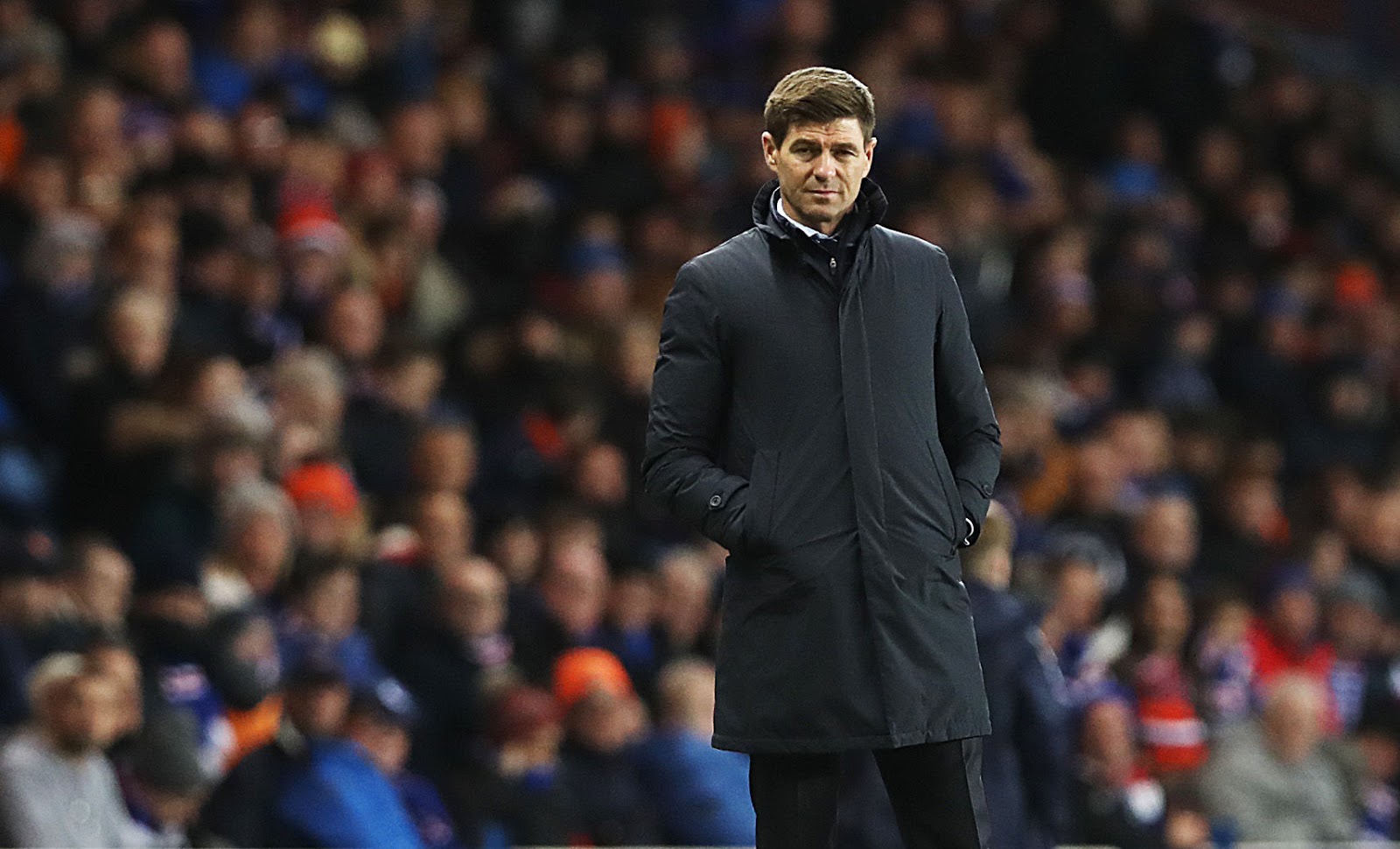 What striker ARE we after?

Why do we need yet another midfielder?

Rangers’ manager was speaking after this afternoon’s comfortable win at Pittodrie, in which he praised Alfredo Morelos’ performance as ‘brilliant’, and he did rule out a move for the Swiss-based goal machine, but once again Rangers’ management affirmed interest in the South African.

At this point, the ending of interest in Nsame does muddy the waters over a striker somewhat, and we’d have loved him in our shirt, but the continuing interest in Zungu hints that that deal will be over the line by Monday, with Stevie announcing late in the week that a new player should be announced ‘within the coming days’.

Whether Rangers actually need more midfielders or not is not strictly for us to judge, it’s up to the manager, and he thinks we do.

But as for the excitement over Nsame? Dead in the water, sadly.