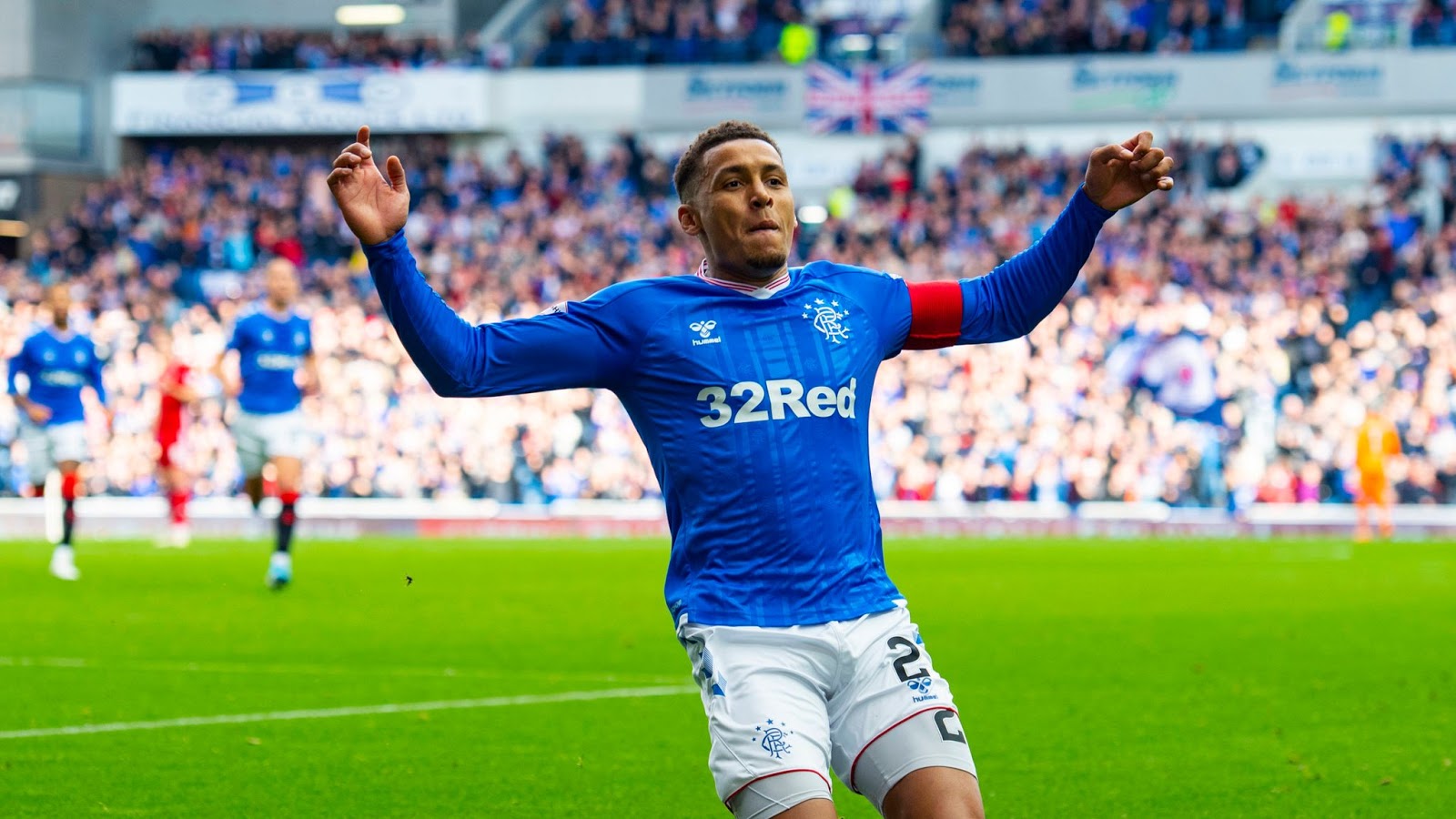 The fact is Tavernier’s performances probably ‘look’ less disciplined than they are, but it’s hard to argue with facts.

We’re not and never will be his biggest fan, but we don’t ignore cold hard facts and those tell us he’s doing a much better defensive job than he’s given credit for.