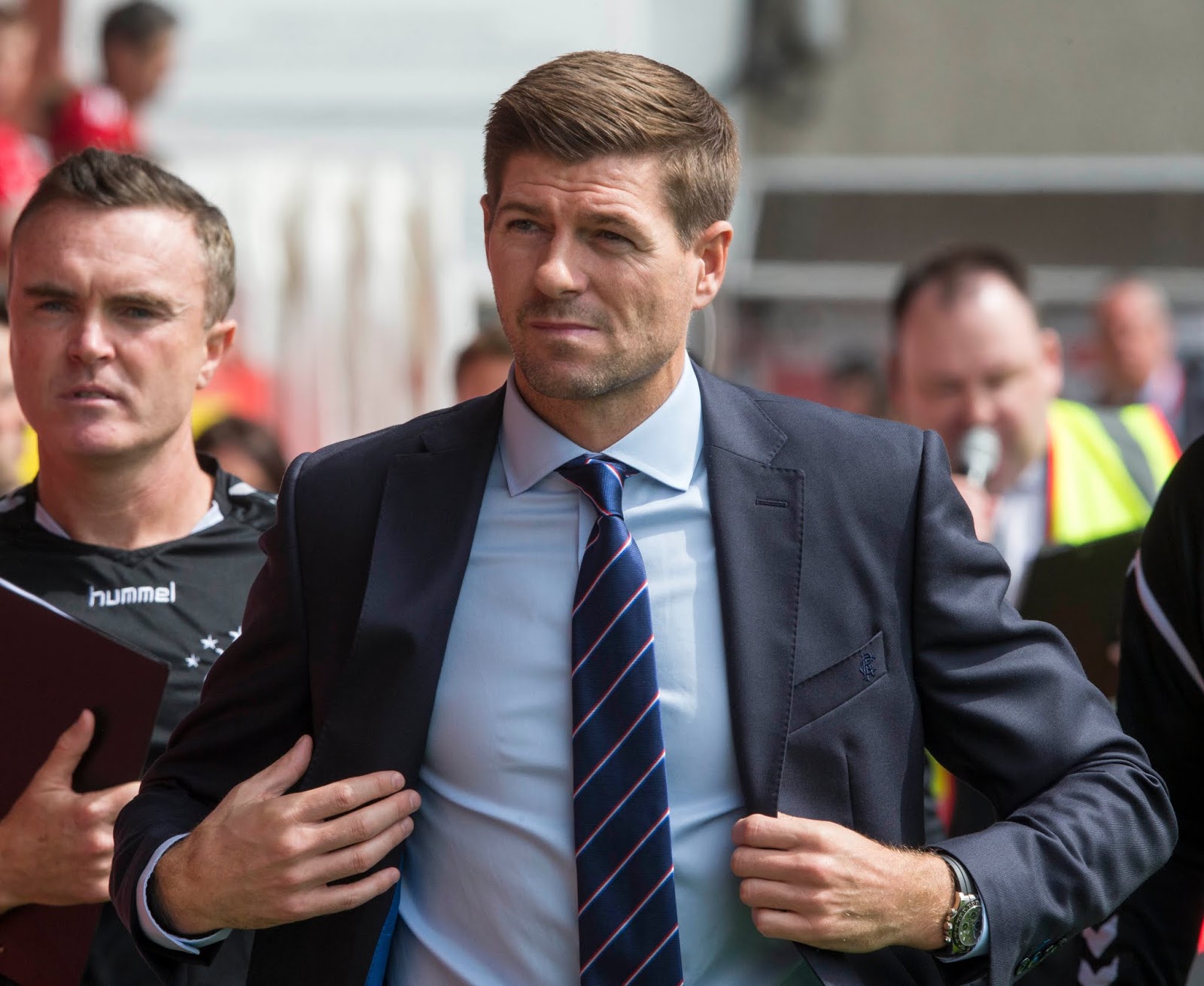 Rangers may have been put at serious risk after two Aberdeen players tested positive last night, postponing their clash with St Mirren this weekend.

Rangers, of course, played the Dons on the opening day of the season, and amidst the Aberdonian outbreak of recent days, plus the irresponsible pubbing of the Pittodrie squad exposed in tabloids lately, two tests came back positive putting Rangers, the visitors to the Granite City last Saturday, at significant risk of contracting it too.

Time will tell, of course, if any Ibrox players were to test positive, and hopefully they never do, but Dons’ players’ poor conduct in failing to take precautions amidst a growing smattered outbreak in the northern shire may have led to major implications for the rest of Scottish football, especially Rangers, and all we can do at this point is hope none of our players end up having to self-isolate for any period.

This really was extremely careless of the players in question, and if Rangers should lose any personnel to it, there are certainly grounds for repercussions and action to be taken upon the source.