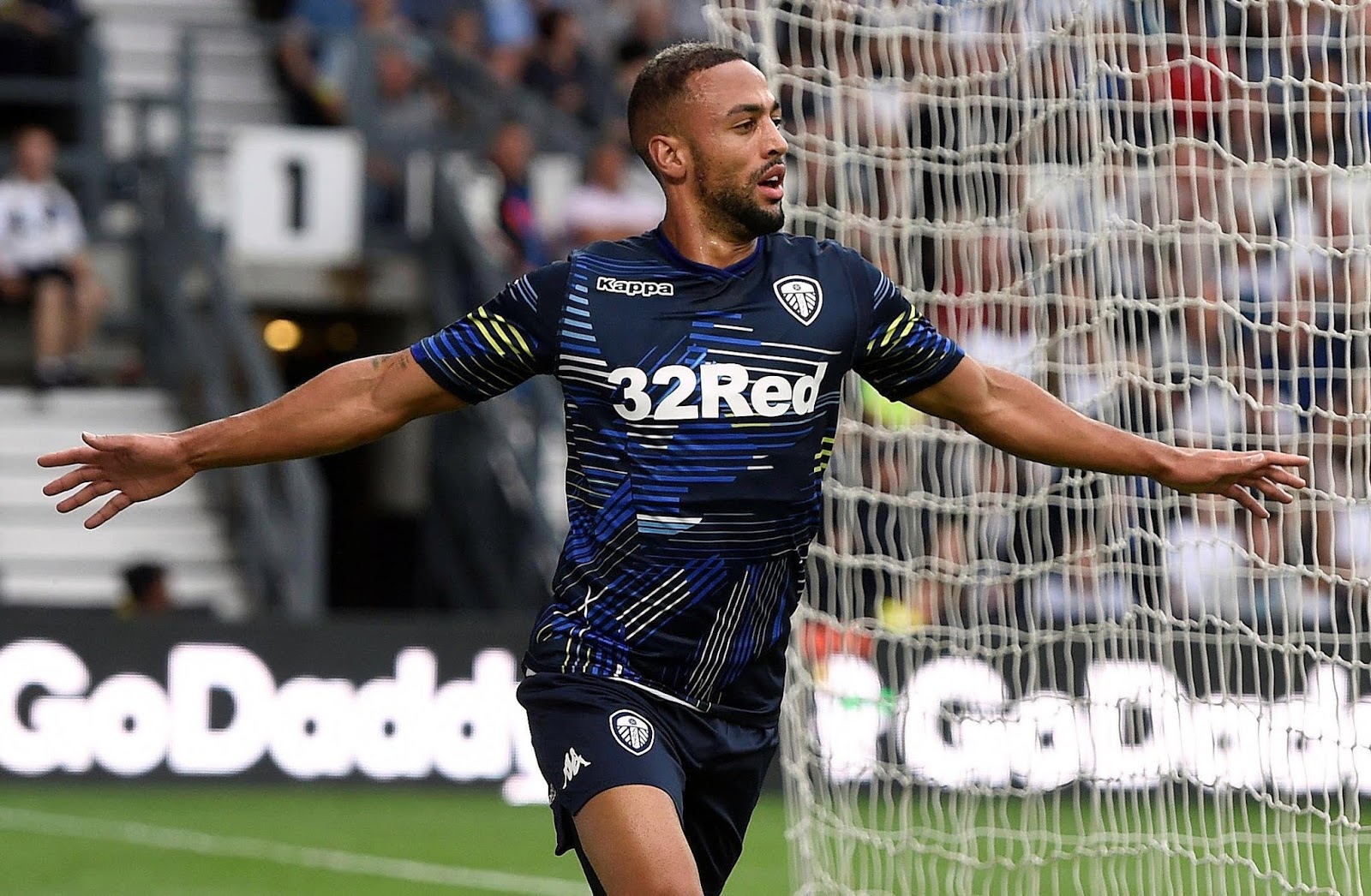 Rangers have reached agreement to sign Anderlecht’s Kemar Roofe after weeks of talks between the clubs.

The former Leeds hitman, 27, has 96 in 302 career appearances and his contract in Belgium will run till 2022, so Rangers will be paying the usual ‘undisclosed’ fee for him, likely around £5M.

His record in Britain, it has to be said, isn’t the best on the face of it, with just 29 goals in 110 Championship appearances, and his career peak is certainly now in the Jupiler with 6 in 13 and 2 assists, but returning to the UK, the Walsall-born forward is strictly not regarded as a striker, but has played a number of positions through his career.

However, there’s a huge caveat to the ‘unimpressive’ stats – when played purely as a CF/striker Kemar Roofe’s career goals are 34 in 69, which is excellent.

Otherwise he’s been AM, LW, RW and supporting striker.

But his strongest career position is outright up front, and Rangers may well have found someone rather perfect to fit in with the strong CF position we need. We can’t exactly say ‘big’ because he’s only 5ft 8, which would be one of the shortest strikers we’ve ever had, aside Novo, but his record in Novo’s position is certainly impressive, in both the English second top flight and Belgium.

And now Rangers have secured agreement for the forward, he would appear to be the first proper striker signing at Ibrox since Defoe.

Probably one more needed too, in truth.