Home Rangers Rangers midfielder set to get his move from Ibrox 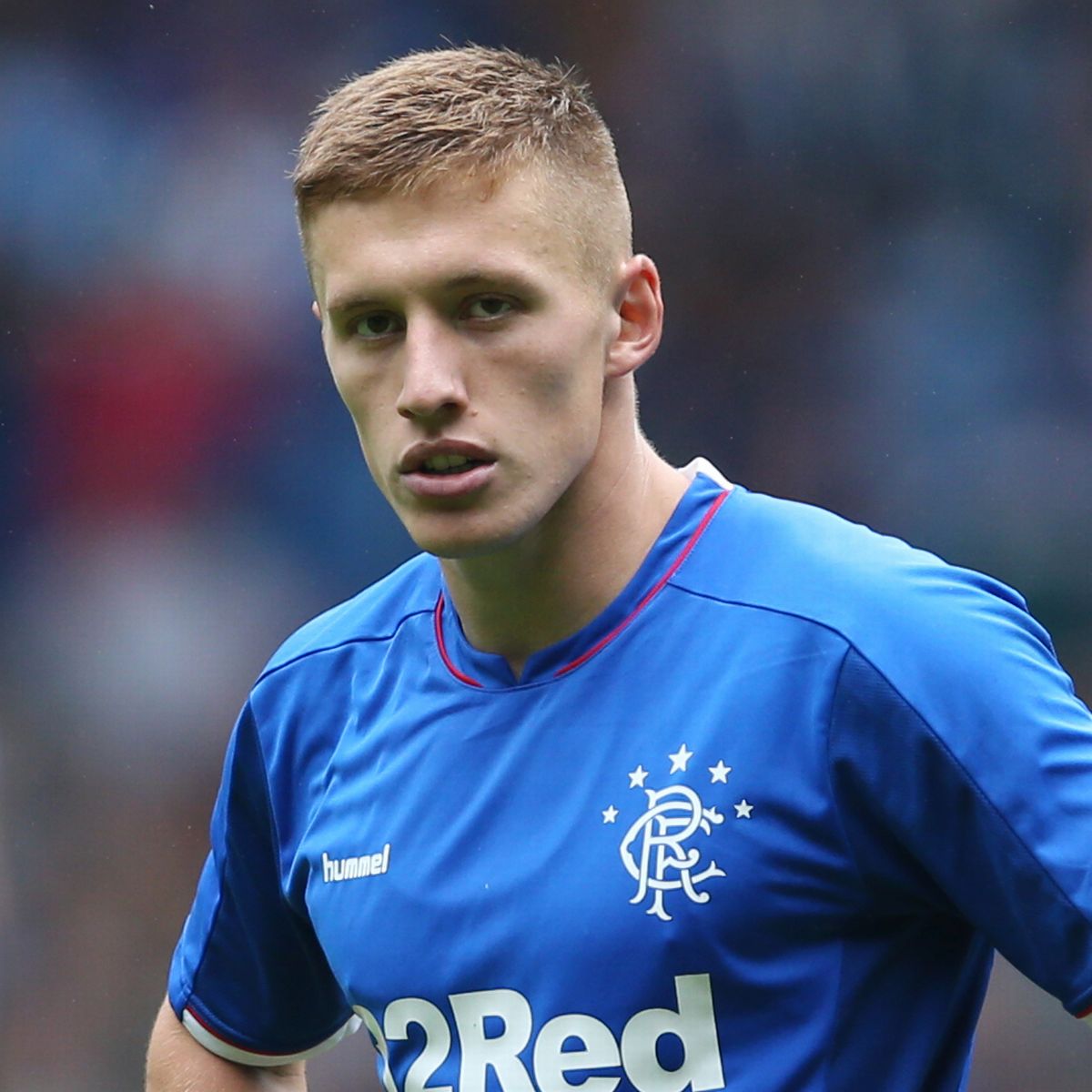 Rangers’ Greg Docherty is set to end his disappointing spell at Ibrox with a move down south, with Hull City top of the queue to sign him permanently.

The dynamic midfielder, a regular under Pedro and Graeme Murty, was cast aside by Steven Gerrard who doesn’t fancy him, and now the former Hamilton man is ready to leave and find football elsewhere.

It’s all a bit of a shame, really – Gerrard was never interested in Docherty, didn’t rate him, didn’t play him, and while being extremely complimentary about how well he trained and how professional a player he was, admitted ‘it wasn’t enough’ and effectively confirmed the midfielder won’t play for him.

Docherty is/was a fan favourite, with his attitude and powerful displays, not to mention stellar cameos at both Hibs and Shrewsbury, but as time has gone on, he’s faded more and more from the fan picture and is rarely mentioned now.

His number was up as soon as Gerrard arrived, for better or for worse, and it’s best for all concerned he gets his move away and starts playing football permanently.