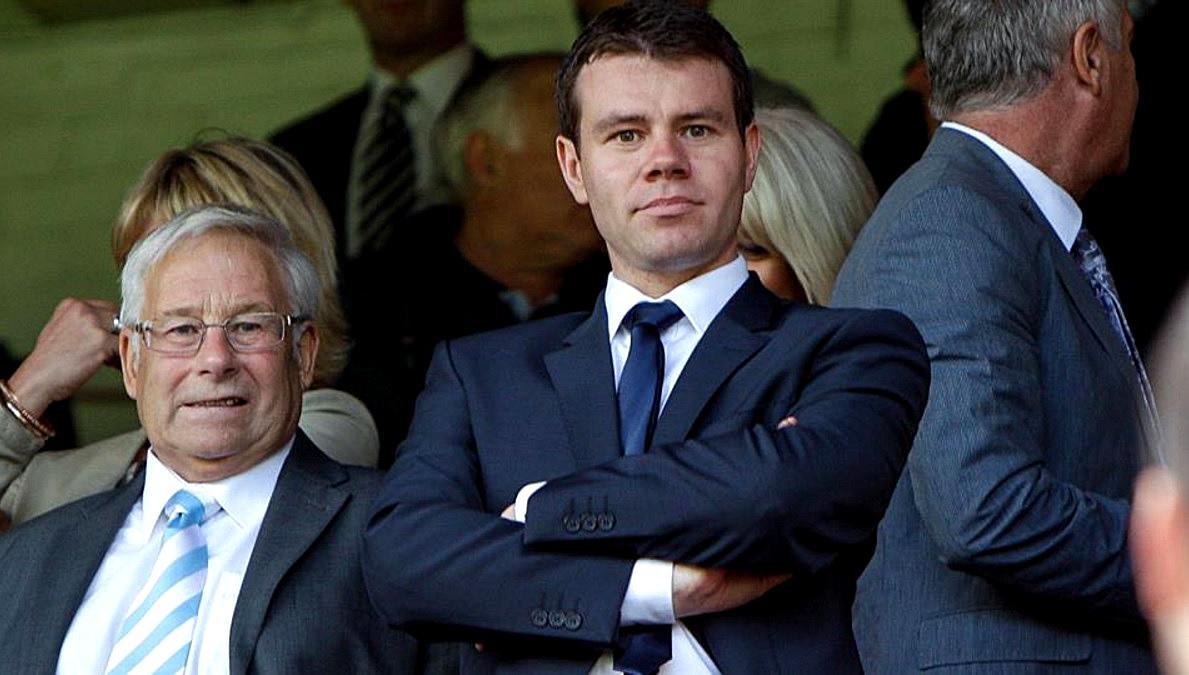 Of course Leeds have finally clinched promotion to the top flight, where they should have been years ago for a club of their size, and Bielsa is looking to enhance the Elland Road side for life back where they belong, while Spurs’ Ben Davies in the same position has not been a complete first choice or injury-free the past two seasons.

The value of Rangers’ prize Croat would be in line with what Celtic earned for theirs, in the £25M secured for Kieran Tierney who swapped Parkhead for the Emirates, and like with Colombian Alfredo Morelos, Rangers will not let Barisic go for the pathetic £8M some outlets are claiming.

Barisic has regained his form following a disappointing spell between January and March, and is arguably seen as Rangers’ most valuable asset, peaking at age 27 and a regular for his country, which is no mean feat.

Rangers won’t let a player of this quality go for pennies, and if Spurs, Leeds or anyone else wants him, they’ll have to pay a premium for him.