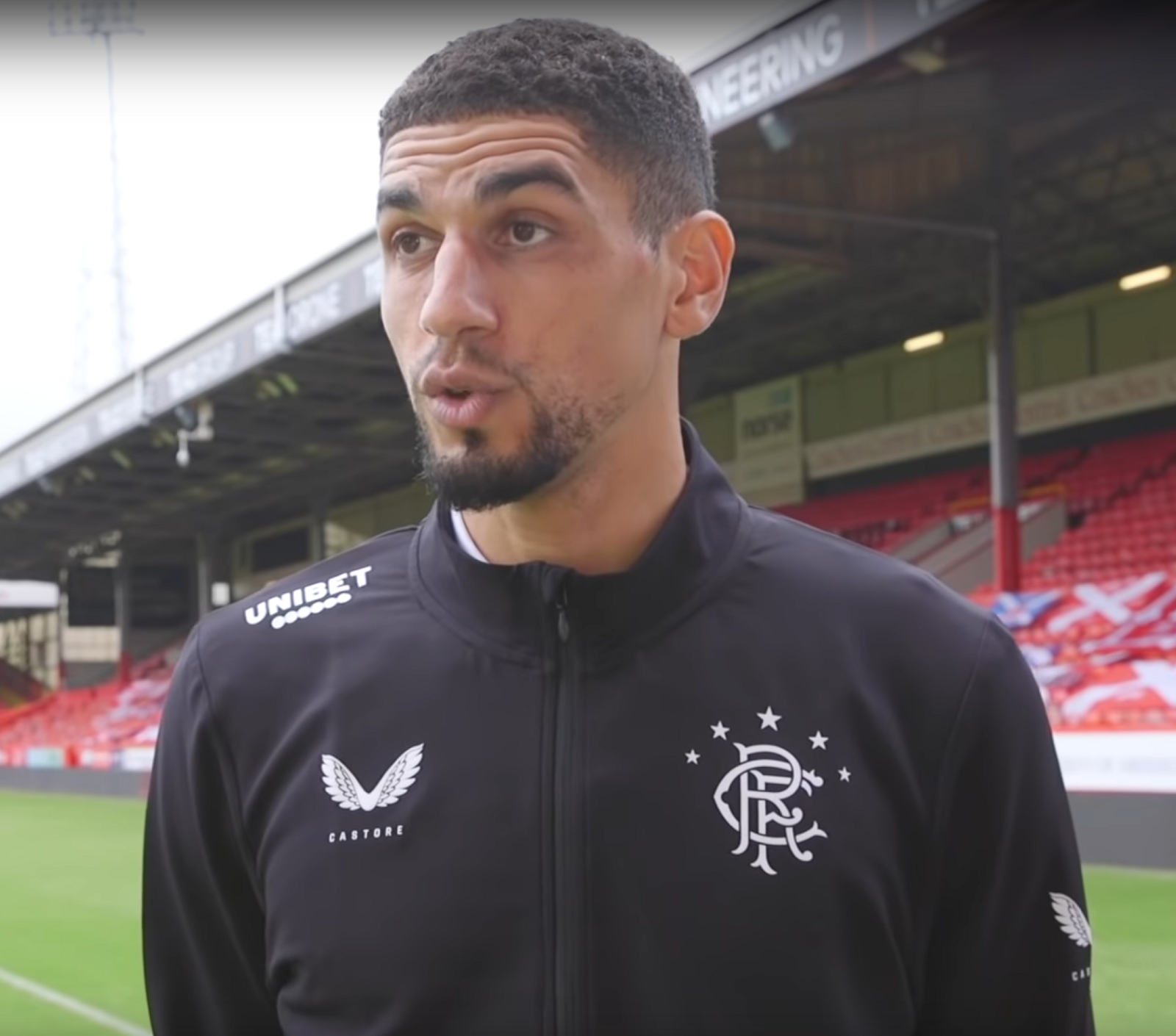 When Ibrox Noise praised Leon Balogun’s debut on Saturday, while many fans agreed with our assessment, we equally weren’t shocked by the number of ‘it’s only one game ffs’ replies.

Quick were a lot of responses to dismiss his performance in the SPL in the way they’d have similarly said ‘it’s only pre-season ffs’, despite the fact that not all Rangers players had good afternoons on Saturday.

But if we look at Balogun’s CV, the sheer wealth of experience at a stunning number of different competitions for club and country gives some idea of why this signing is built to succeed.

Let’s have a look at them all:

What we’re saying is this guy has got a healthy and well-rounded CV of experience at so many levels, including the highest, that it really is set for him to have a good time in Scotland.

Those who praised his performance saw comparisons with former Ranger Carlos Cuellar, with that unflustered and silky composed style but not afraid to stick the boot in and get hurt too.

Of course, it is early days, and other tests are on the horizon, but Balogun looks a very shrewd signing at no cost, and with the CV he has, it’s no surprise he settled just fine on his debut.