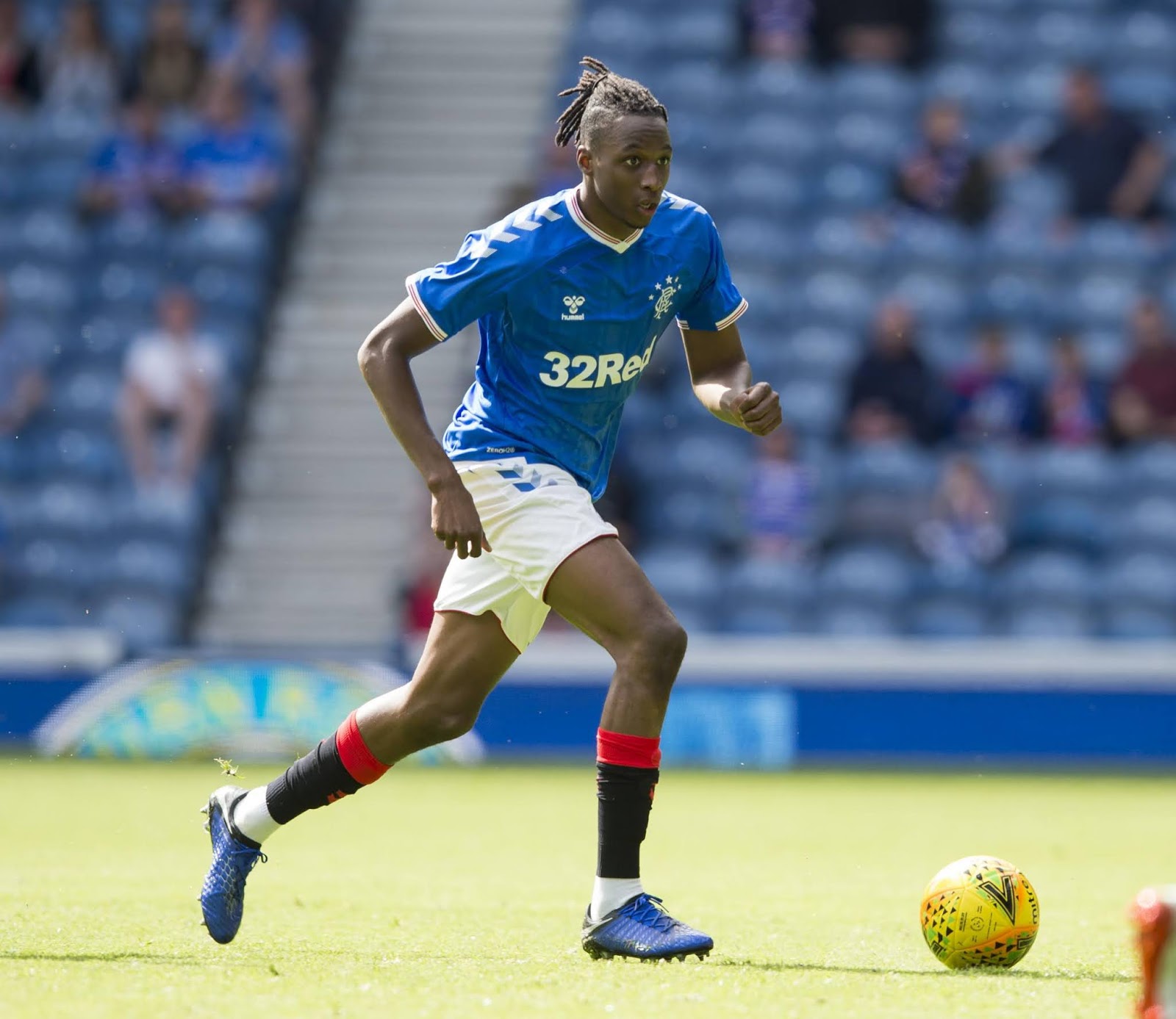 A while ago Ibrox Noise discussed Joe Aribo, and not just his attacking qualities – we highlighted how he has a surprisingly brilliant ability to steal the ball, to intercept opponents and to actually tackle.

In fact, his performance at Aberdeen not only backed it up, but made such an assertion look conservative.

Of all the players on the pitch, only the hard-working Alfredo Morelos made as many tackles as Aribo (3), aside the defenders, and, aside Tavernier and Jack, Aribo was the only Ranger to make any interceptions, with 2.

This proves without any doubt Aribo is outstanding defensively, and is an excellent tool to have as cover by defending from the front.

But that wasn’t the reason he was probably Rangers’ best player.

Offensively, the Nigerian international is starting to absolutely bloom.

His passing accuracy (97.1%) was the highest on the pitch, showing just how astute he is with the ball now and how well he uses it, while 3 of those were key passes. Crucially he managed 3 shots, with 2 of them making the defence or goalie work.

And dribbling? 4 of them, four menacing marauds which destroyed Aberdeen repeatedly. He had to be hauled down twice to actually stop him.

He always showed glimpses of his quality without ever looking settled before – now he’s absolutely thriving in a stable position which shows him at his best, and it’s not unreasonable to suggest that Joe Aribo is fast becoming one of Rangers’ most prized and valuable assets.

Keep this up and we definitely have a £20M player on our hands.