Home Rangers “It just wasn’t his day – 6”, but Rangers stroll past Aberdeen... 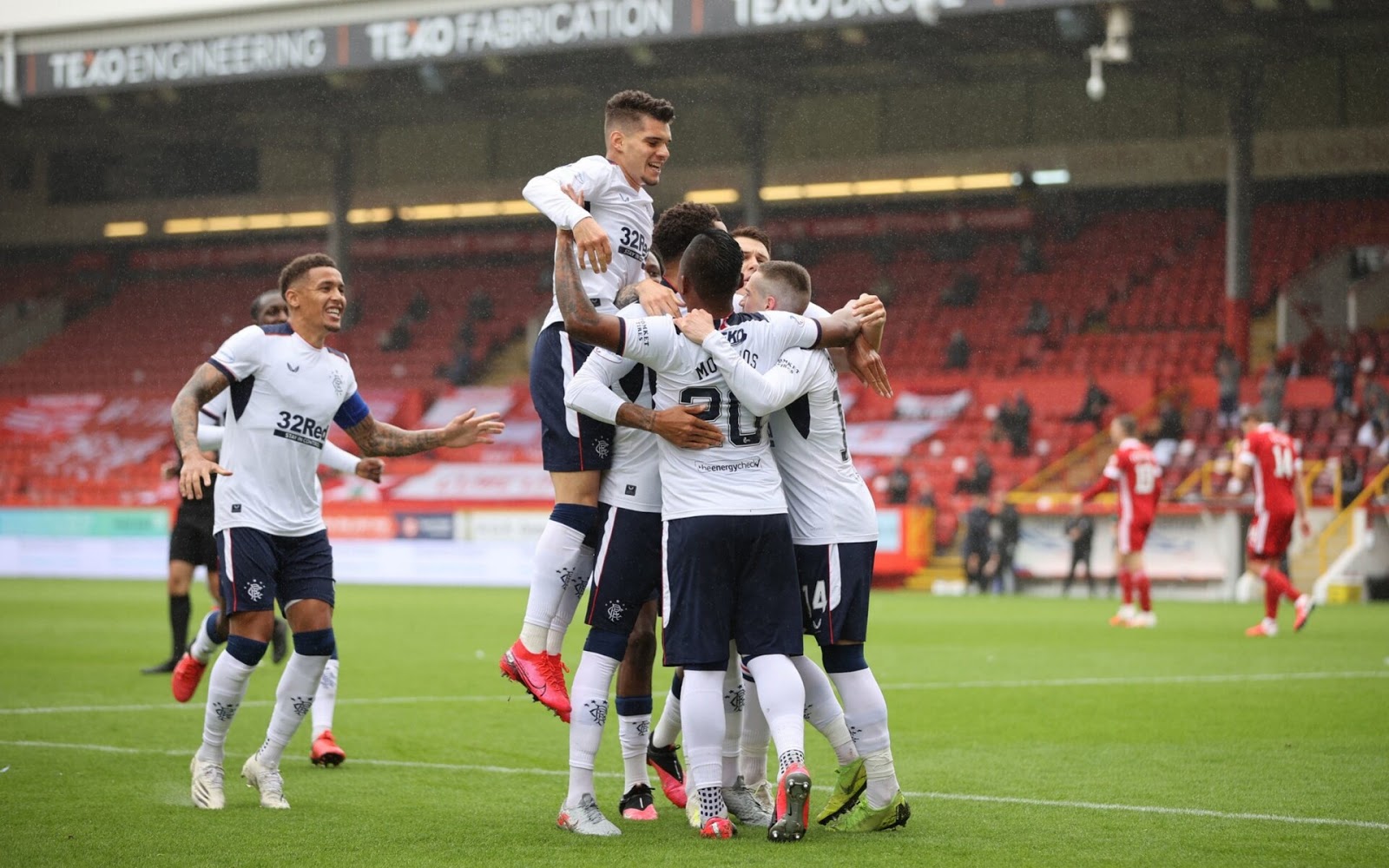 A surreal atmosphere at Aberdeen and Rangers strolled out utterly comfortable winners in the north east.

Ibrox Noise takes you through our ratings for a pretty easy afternoon at Pittodrie:

Apart from one skirmish and a few backpasses, he might as well have been having a fag. 6

Was untested defensively, and was reasonable going forward, but offered few of his usually customary crosses. A quiet afternoon. 6

One or two misreads, but overall a decent performance, although again, he wasn’t really tested majorly. Cleared his lines well like he usually does. 7

He looks the part – even if the new lad wasn’t tested much either, frankly he didn’t put a single foot wrong and looked far more at home than Helander did on his debut last year. 8

Good afternoon for the in-form Croat, Rangers’ most valuable asset was defensively solid, and got forward plenty, peppering the box with tonnes of excellent crosses. He’ll be happy with his day. 8

Tidy. Not hugely involved, but his concentration levels continue to look improved, and the lazy haphazard passing which used to punctuate him is looking cleaner. He’s clearly worked on a lot the past 3 or 4 months. 7

Quiet – had a fair bit of the ball in patches, but was mostly just directing traffic and occasionally getting forward. 6

Showed in glimpses his wonderful form these days – some gorgeous touches and close control, and that it took three men to take him out following a late run in the second half shows just what a proposition he is. Once he starts getting more influential this lad could be a truly marvellous signing. 8

Looking brighter than he has, not just his goal – he’s looking more up for things, and tries runs with more gusto now. Still not quite back at his old mesmerising best but can be pleased with his day and his excellent finish. 8

It just wasn’t his day. Stumbled on numerous occasions, gave the ball away more than once, and struggled with decision making, not to mention clumsy end product. The kid has quality, technical quality and lots of it, but he’s young and still needs to learn how to refine his play. 6

Big contribution with the assist, but looks like he’s carrying a tonne of junk still, and was obsessed with coming deeper and not being available up front when he was actually needed. Plenty of selfish moments, and wasteful moments. Head is just not there. 6

Steven Gerrard has settled on this as his first choice XI and despite the surreal circumstances of this match, Rangers strolled it. He’ll be happy with how his team came through a potentially tricky season-opener, and while the home side struggled plenty without a striker, the visitors did what they had to. 8