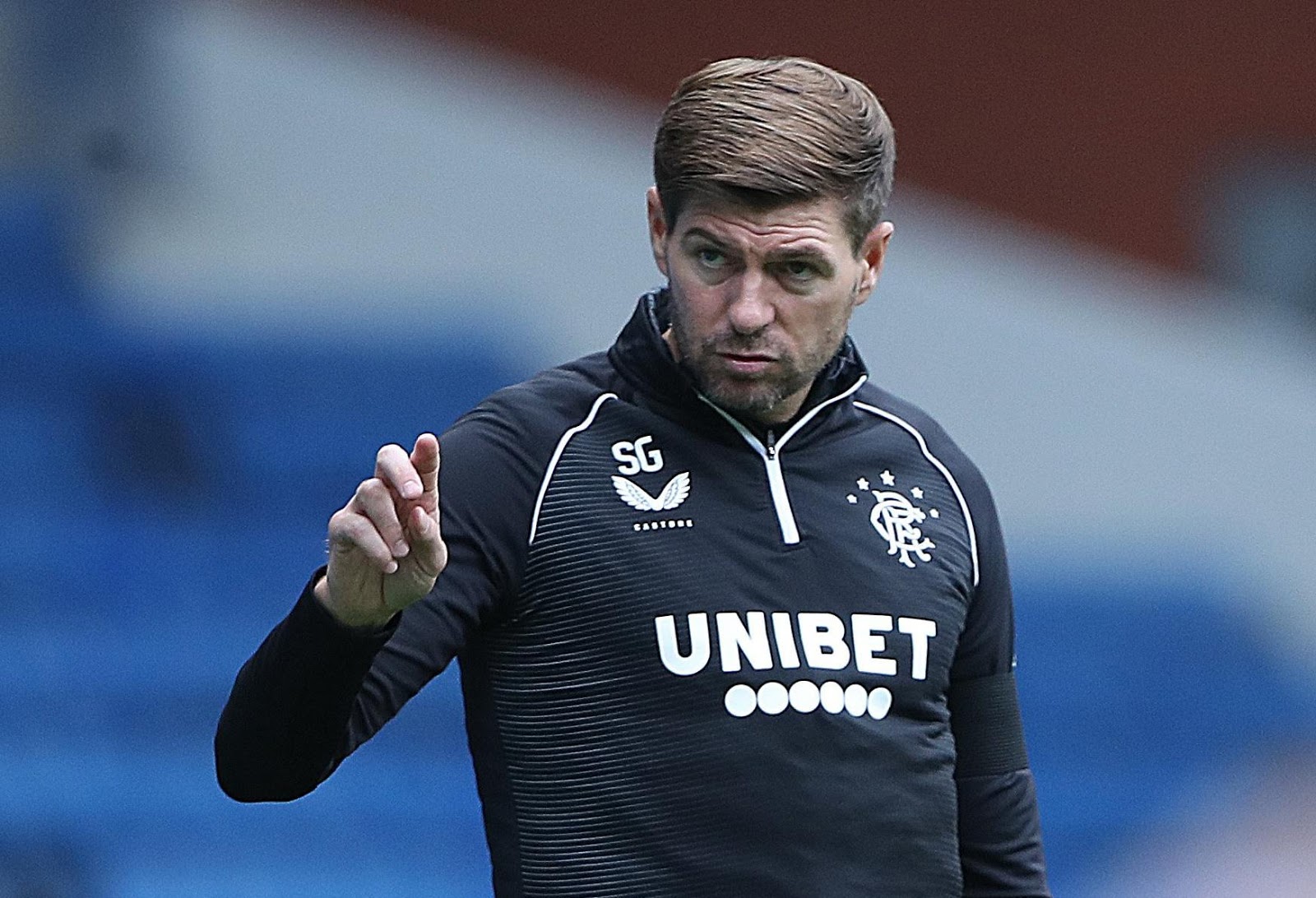 Ibrox Noise was surprised recently when so many Rangers fans wrote off the last 16 second leg, despite such stellar results against the likes of Legia, Feyenoord, Porto and Braga. This showed, in our opinion, what our side could accomplish, but fans didn’t share this.

We asked why there was so much downtrodden negativity, and we were surprised by this response by an Ibrox Noise regular, who will remain anonymous. 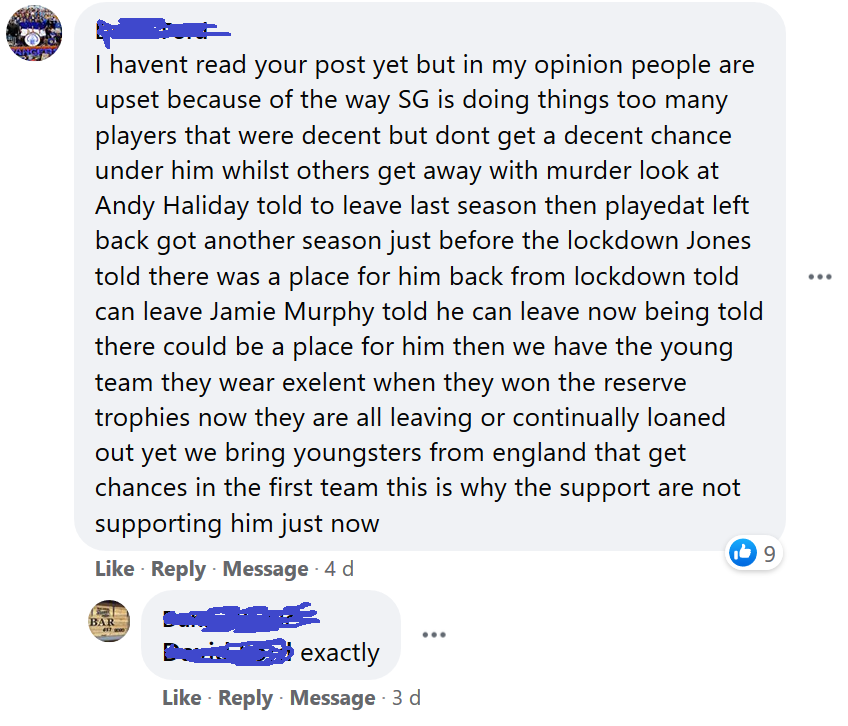 What surprised us more was the fact 9 people agreed with those comments.

9 Rangers fans, we should hasten to add.

Now, while 9 is not a colossal number, the lack of angry replies suggesting they disagreed with the comment was even more telling, because as we all know, many folk cannot help themselves but reply when they so aggressively disagree with someone on the internet.

And yet this one got none – this one effectively saying ‘we don’t support Steven Gerrard just now’.

We find this assertion extremely interesting. We find the lack of opposition even more curious, and while the 5000 or so people who saw that article maybe wasn’t one of the more notable audiences our site gets, 5000 people, none of whom disagreed with the comment is still a solid number indeed and very, very intriguing.

You can make the ‘timmy infestation’ argument all you like, but in a recent ‘test’ on the site, we identified at most around 30% of our audience at any given time is possibly of green and white descent.

That still leaves thousands, tens and hundreds of thousands of Bears, and none disagreed with the poster in question that Rangers fans aren’t behind the manager right now.

This article isn’t for or against or critical or praising of anyone, we just want to know how accurate that statement is.

Does Steven Gerrard have your support?

Does Steven Gerrard still have your support?