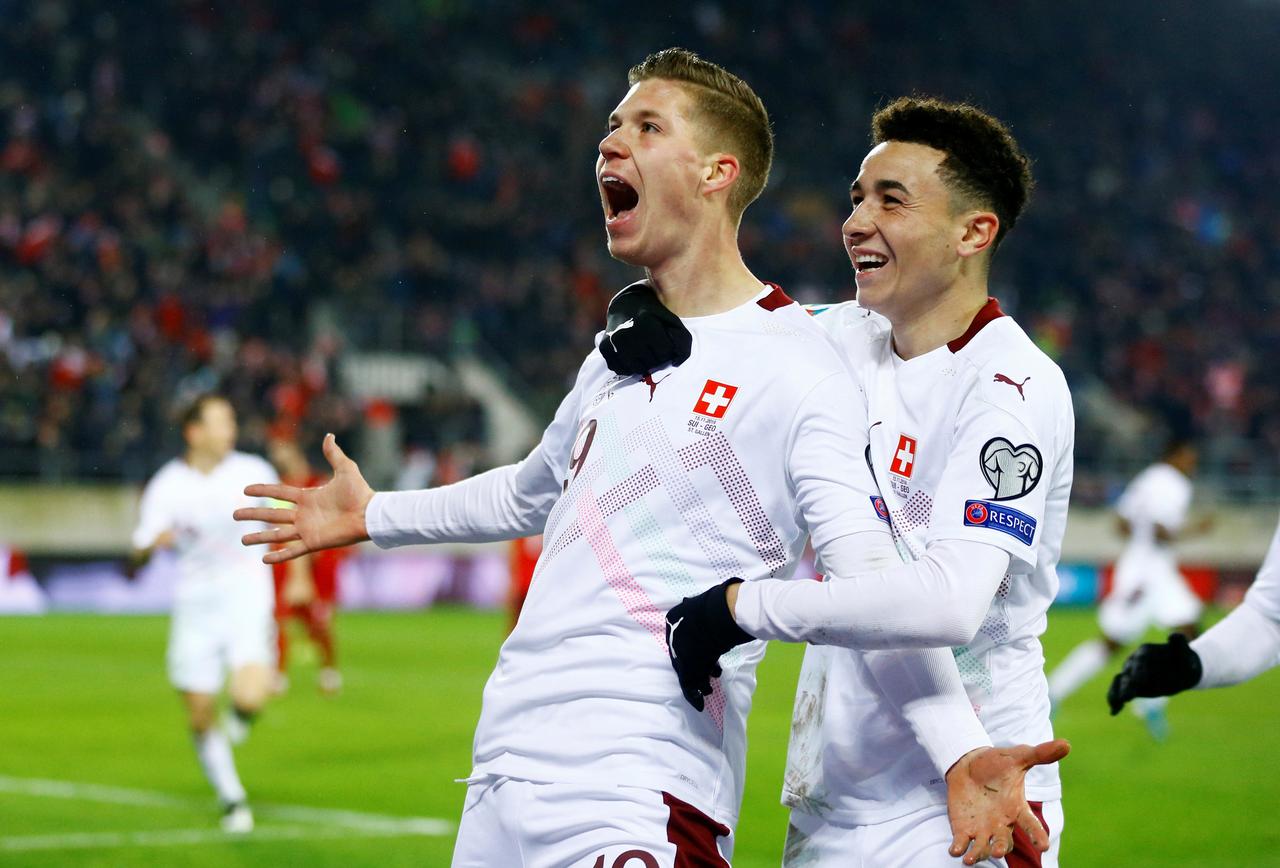 We’re just not sure about the whole Florian Kamberi saga. On, off, on kind of, then off again, now various outlets are making the ridiculous claim that the 24-year old, desperate to sign for Rangers, turned down a two-year deal offered him by Ross Wilson.

He is set, reportedly, to go to Swiss side St Gallen while their existing hitman Credic Itten might be coming the other way, but in this crazy period of transfer stories one way or another, in reality who knows.

On the chance Itten actually is set to make his way out of Switzerland, his stats make for good reading. 78 goals in 204 outings including 19 last season in 34 plus 6 assists, this is a 23-year old striker who absolutely knows the way to goal, and with Rangers’ resources still a bit weak up front, he’d be a very useful addition.

We know the Roofe deal is getting very close, with agreement being secured but nothing being signed yet, but add Itten to that and Rangers’ options up front do look a bit better.

But it definitely won’t include Florian Kamberi.