Home Rangers What on earth is going on with Sports Direct? 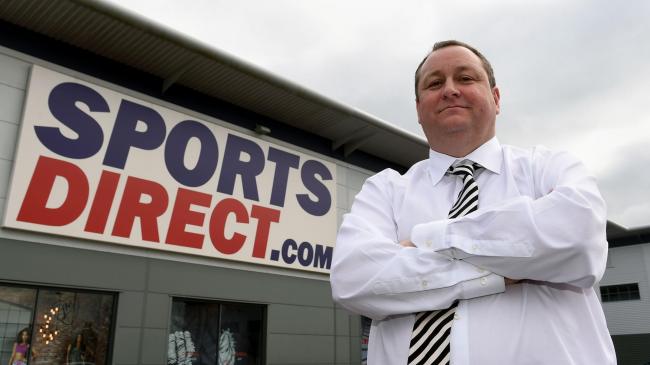 A month or two ago we ran a piece on how Castore and Rangers were still effectively in the ‘hold’ of Sports Direct.

How the new retail partner appeared to be working for Sports Direct.

We were happy to be proven wrong, and we were pounded from pillar to post for this report.

We retracted the story after, frankly, the kind of abuse we wouldn’t wish on any of you.

Yesterday’s emerging story that the new kit is in fact only available from Sports Direct is deeply troubling, and is effectively what we reported many months ago.

Ashley’s grip on Rangers appears to have continued, and a statement from the club clarifying matters is expected at some point albeit we’re not sure when.

Fan reaction has been predictably angry, that we were told Sports Direct were gone – actually, no we weren’t.

No official release on the Rangers website ever confirmed that, only a vague reference to certain deals being concluded and new ones starting.

But the story did spread wings and it became ‘common knowledge’ Sports Direct were gone, even though it never got official direct verification.

And after yesterday’s revelation from the sports giant, tens of thousands of pre-orders are very worried indeed that they’re buying from Sports Direct and not from the club.

We’re not committing to anything here – we cannot know for sure what SD’s press release meant – but we are certainly waiting on the club clarifying this one way or another.

Over to you, Rangers.