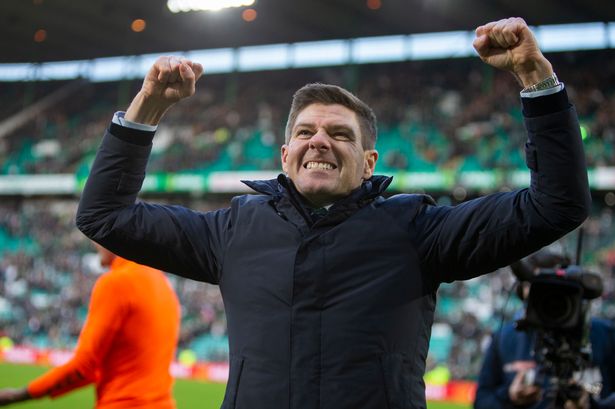 After the SPFL officially announced the Scottish transfer window has been extended till late October, hopes increased among Rangers fans that some major surgery will now happen over the next three weeks to get the side ready to face Aberdeen.

Previously, the only deals Rangers could do were with English youth players (Bassey), players out of contract (McLaughlin), and players from leagues who had ceased, such as Belgium and Ianis Hagi, but the confirmation today that the window is now formally open from now onwards and won’t close for Scottish clubs till deep into Autumn is a welcome boost for Steven Gerrard who now has the elbow room to get major business done at last.

There are a number of deals in the offing – Kamberi from Hibs, Ferguson from Aberdeen, and Dykes from Livi – fans will be hoping this new window for Scottish club to club will help spur Rangers onto some major enhancements over the next two or three weeks.

It doesn’t affect any league that’s still going, so Rangers will have to wait till Italy, England and other top flights have ended before making moves on any player in those ranks. For now, only those who are definitely leaving and/or are surplus might be available from those leagues for Rangers to move for at present.

We did some content lately about your opinions on the window so far, and they haven’t been positive at all. But now that the window is open, properly, we’re certainly hoping to see some high quality finally arrive.

Dykes and Ferguson are two that fans are interested in for sure, and they’d hardly hurt Rangers’ quality as additions, but now that the Scottish window is open Rangers can most definitely properly get negotiations for SPL clubs’ players over the line and maybe this squad will be fit and ready for the serious action come August.