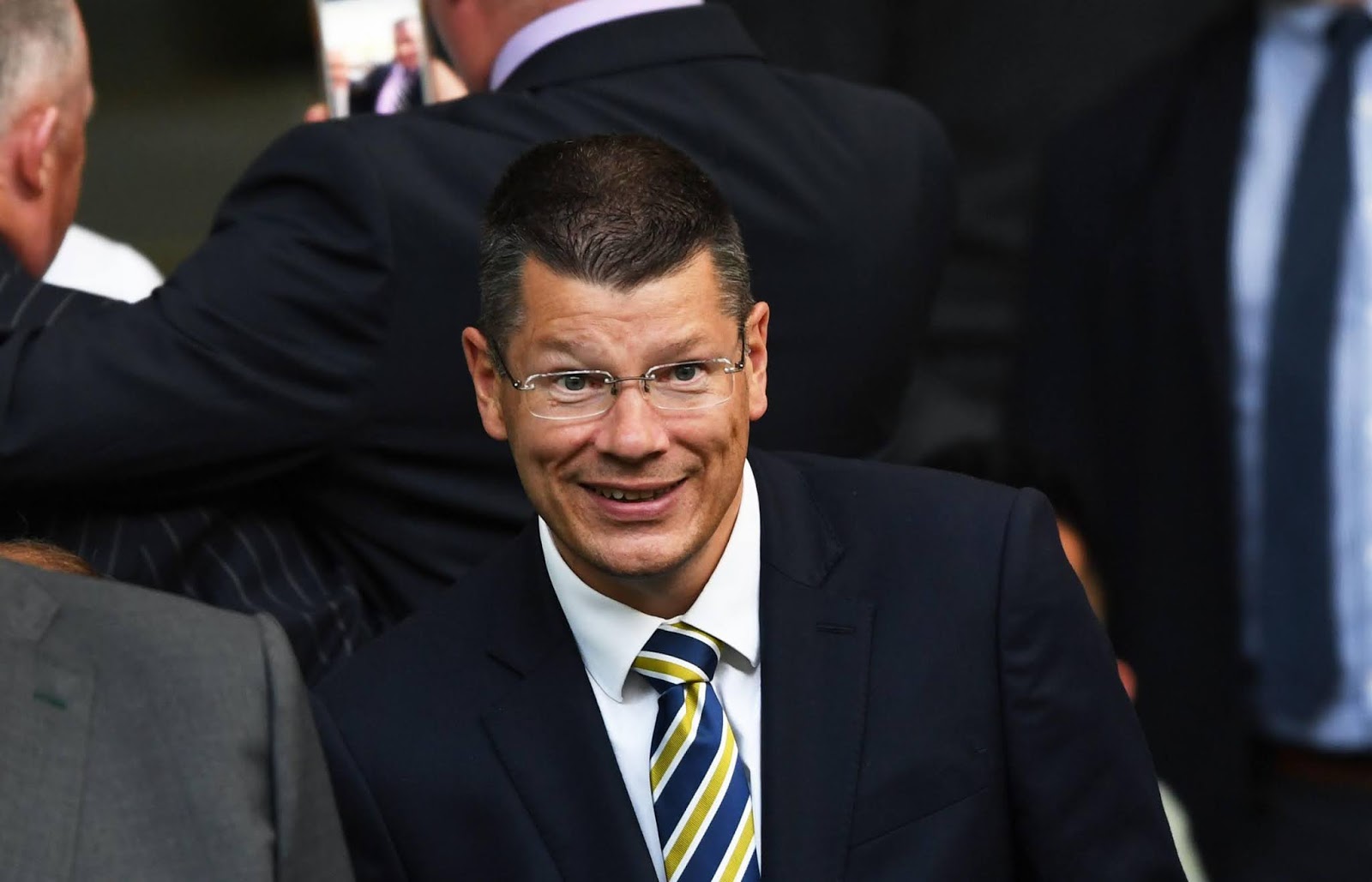 Ibrox Noise noted with amusement the latest farce amidst the SPFL vote carnage, whereby an ‘independent’ (of course(!) tribunal found against Thistle, Hearts and technically Stranraer by ruling the vote outcome was fair.

What we fond most amusing was the complete lack of sympathy to three clubs who have lost everything thanks to the SPFL’s corruption, in a tubthumping statement from Doncaster and then MacLennan regaling the honour of the SPFL and the virtues of the outcome.

Even Andy Walker, snide dig at Rangers aside, had genuine sympathy for how Hearts and Thistle (and Stranraer) have been treated, like dogs, kicked to the dirt without any reproach.

Instead, yet another corrupt tribunal gives it to the SPFL, who have the audacity to espouse integrity as if they actually have any.

We’re not faking anything here – we don’t care about Hearts, Thistle or Stranraer any more than they do about us, but the fact they are in the same boat as Rangers are and have lost out on a tonne of cash (and in Stranraer’s case, SPFL status) purely on account of the SPFL’s absurd vote rather than the honourable way of doing it on the pitch, like everyone else bar the equally corrupt France, is a bitter pill to swallow.

The only thing left for these clubs would be the Court of Arbitration but we don’t know if that’s a serious option because they don’t have the money.

Indeed, the statement put out yesterday implied resignation, acceptance because they haven’t the will or funds to fight the injustice any more.

Rangers, for our part, moved on a long time ago. We just accepted this country is corrupt and there’s nothing we can do about it – even the ‘independent’ authorities have a finger in the SPFL pie – so there’s really no point and we frankly haven’t the time (or indeed cash to waste) for legal shenanigans again.

But these three clubs have lost out on a lot of cash, and this tribunal made sure of it.

Just to make sure Celtic got their fake title.

Was the asterisk really worth it?