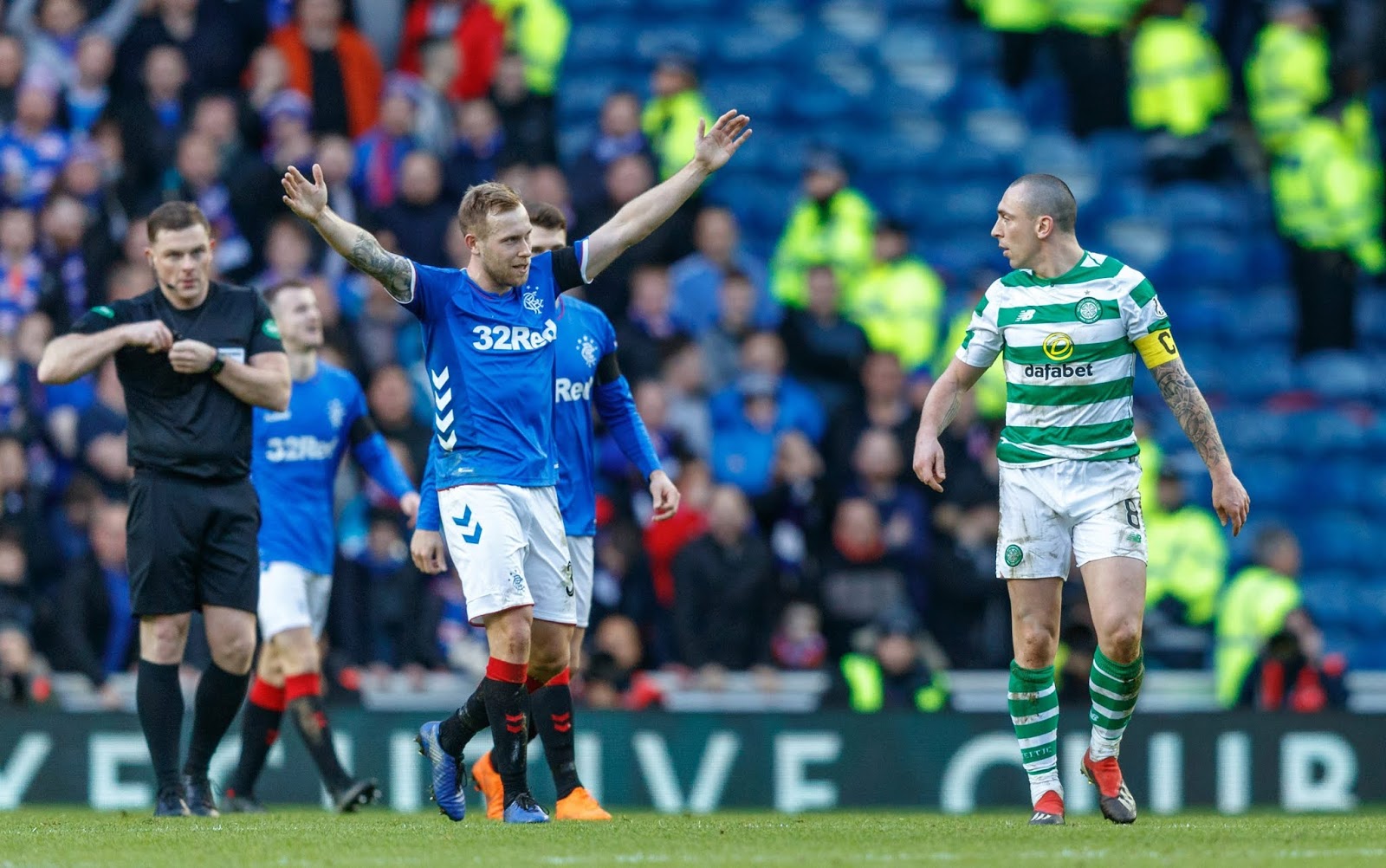 Now I know what you’re thinking, and very little of it sounds good, and you’re right, but if you’ll forgive the mischievous headline, it’s become increasingly clear that a lot of Rangers fans advocate one more midfielder being signed.

Not him, don’t worry, but a hard b*st*rd who takes no prisoners. You don’t have to like the pr*ck to know he’s probably been Celtic’s most important player for the past decade, and while our very own Scotty slaughtered him at Ibrox, and Kent absolutely destroyed him, overall he’s been their most influential player.

And our fans want someone not afraid of destroying opponents and happy to break a few legs here and there. Not actually, of course, we don’t advocate that, but we do need someone in our midfield who absolutely scares opponents. Someone big, strong, and powerful who can play a bit, hand out the pain, and suffer no fools gladly at all.

Some might suggest Ryan Jack, but he just isn’t intimidating enough, and he’s an injury concern these days.

There’s also Ross McCrorie but will he grow into the brutal hard man Rangers need in there? Unknown.

Whatever the solution is, Rangers do lack a bit of power, a bit of strength, and a bit of grit. We’ve got ability, no question, and we have some grafters, but we don’t have any hard sods who will own and dominate our midfield.

Half of Man Utd’s success under SAF was down to the downright terrifying Roy Keane. And while football has mostly moved away from that kind of physical attribute, it’s still very much needed in the SPL. And it’s needed to overcome Celtic.

We want someone who can have the measure of a guy like Brown every time our clubs meet. And can be our own stormtrooper in there to keep the others in line.