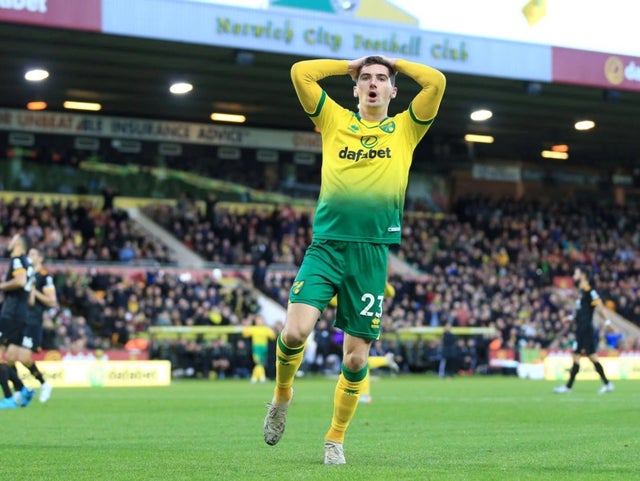 A player who’s been loosely linked with a move back to Scotland is Norwich’s Kenny McLean.

Moving south from Aberdeen for a pathetic £450,000 to the-then Championship Canaries, the 28-year old has been an ever-present this season for his employers, and it’s not hard to see how he’s risen from decent Aberdeen mid who Rangers refused to shell the asking price (for us) of £2M out for, to an easy £5M+ PL regular.

His stats speak for themselves – regularly the best passer, outside the defenders, in the entire XI, McLean is the most heavily involved player in the side and manages key passes a lot as well, under the umbrella of a regular 80-90% passing accuracy.

He’s widely successful in aerial duals, through balls and those conventional passes, and from someone many Rangers fans rejected as not good enough, and still do, he’s proven his qualities in a full season at the top of domestic club football.

He has arguably been Norwich’s standout player, and wins a tonne of fouls while rarely diving into careless tackles.

In short, wouldn’t he be a wise move?

Norwich are set to go down – rock-bottom of the table, they’ve just not had enough about them to survive this season, but they have some fine assets and McLean is one of them.

Rangers are being linked with a €5M move for South African Zungu from Amiens, but perhaps that cash would be better used on a guy who not only knows Scottish football like the back of his hand, but has excelled in both it and English football, and knows what the pressure of Rangers would be.

Rangers have to be wise in this window, they have to make signings which strengthen the side rather than just filling it up.

McLean would certainly be a useful addition.

NB: you don’t appear to agree. Despite his calibre, a recent Ibrox Noise poll had 63% of you rejecting this player as a potential signing…