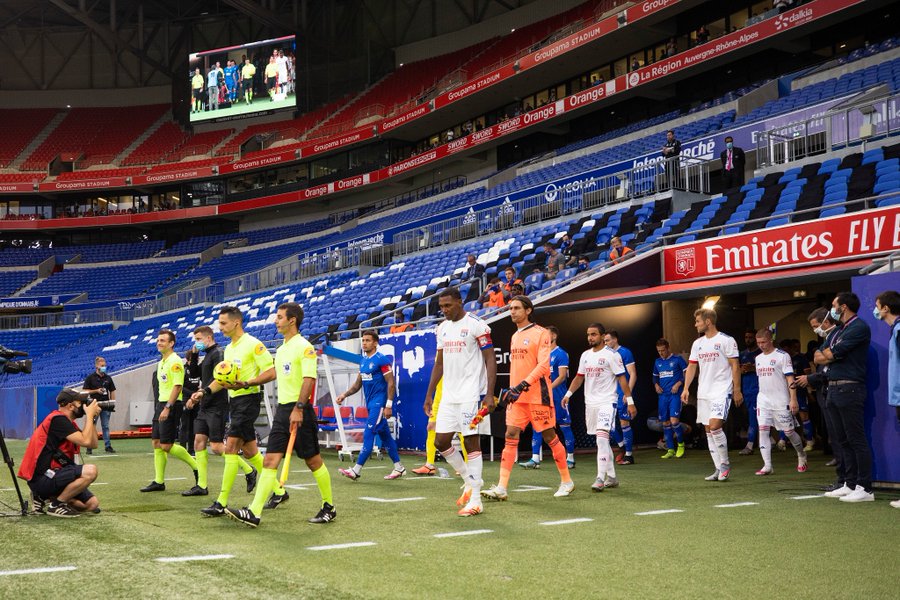 It’s obviously ‘only a friendly’ but the reality is Rangers were destroyed four years ago by teams of this quality, including in friendlies, so while it’s not serious competition, both teams wanted to win.

And for Rangers to have been pretty comfortable was more than a touch impressive, but it’s one man we’re going to focus on, and we’re sure the usual sites will have their fan reaction to his performance as is their want. I am, of course, referring to the blistering cameo by Brandon Barker who appeared desperate to make his mark and become a player for this team.

From his introduction in the second half, most of us reacted with roll eyes and the usual disdain, but when he burst through, destroyed the RB, and laid it on a plate for Ross McCrorie to feebly finish, Brandon Barker meant business.

And not content with once, he did it again, when Tavernier’s excellent lobbed ball gave him something to chase later on, and he threatened significantly once more.

From nowhere, Barker has clearly benefited from a full pre-season, and despite the non-competitive nature of this match, surely has to be considered now for a start in the next one, especially considering Ryan Kent’s red card.

Barker always had pace – but he looked utterly out of his depth, and lacking belief. With a pre-season under his belt, he’s a different man – we’re not calling him Messi, by no manner of means, but he looks like he wants to impress, and unlike the rather rough Jordan Jones who lacked any sort of conviction, Barker’s end product was good.

It means an unexpected problem for Stevie – he has about 400 left wingers, but Barker wasn’t previously considered as a major competitor for the shirt, but tonight’s performance has changed that.

This wasn’t Leyton Orient’s backline he destroyed, it was Lyon’s, and he did it brilliantly.

Yes, yes, yes ‘it was only a friendly’, but these are the stepping stones to serious competition, and if you can’t show up for these and put on a show, when can you?

Barker has done everything he can in his second-half cameo to show he’s up for the fight.

And he’s given his manager something to think about.