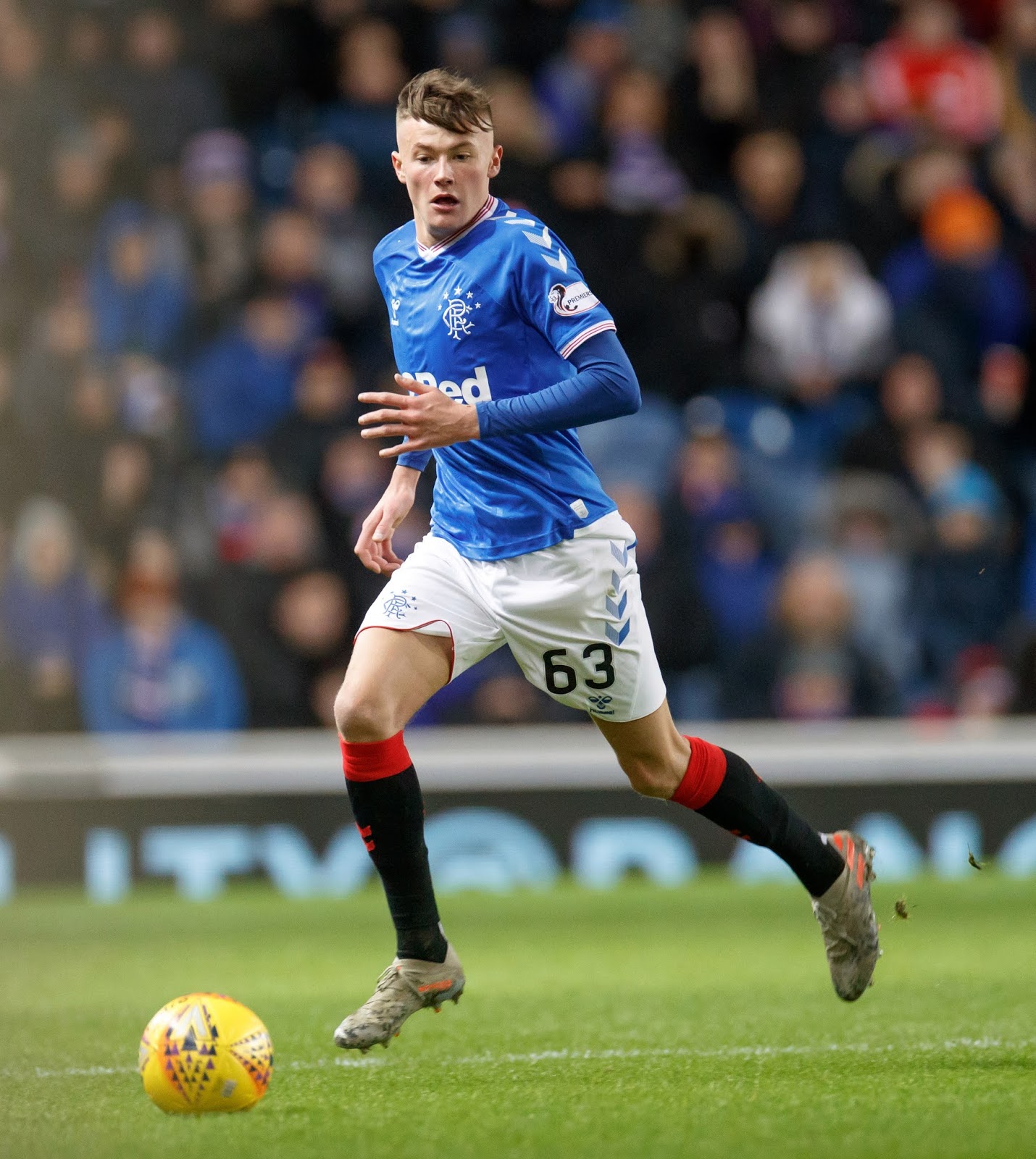 Rangers’ trophy win last night was probably a bit meaningless, but nonetheless very welcome given four goals with no reply against two top-quality French teams, one of whom casually put away Celtic.

It’s always nice to get your hands on silverware, and we’re pleased that Steven Gerrard is finally a winner as a manager for us, even if it wasn’t in serious competition.

But we’re actually more pleased about the continuing growth of the increasingly-outstanding Nathan Patterson who was once again completely in his comfort zone following yet another outstanding cameo appearance in the second half.

His interception to block off, tackle, and clear an attack down his side in particular was notable for his diligence and concentration, and astute defending, something which his more experienced peer James Tavernier is less lauded for.

When news broke about Leicester’s Dennis Gyamfi, we at Ibrox Noise and many of the supporters were more than a bit baffled that Rangers appeared to be moving for an 18-year old RB, given we already have an excellent one of our own.

One, we hasten to add, that our manager singled out for special praise last night along with his Auchenhowie graduates.

Patterson is an excellent prospect. We also can’t any longer dismiss his performance v Stranraer on the grounds of it being ‘only Stranraer’ (although we on the site actually did not) because now he’s done it v Lyon and Nice.

He’s one we really want to see possibly as the future Alan Hutton. He might not be as quick, but he’s got a tonne of talent and we’re excited about his potential.