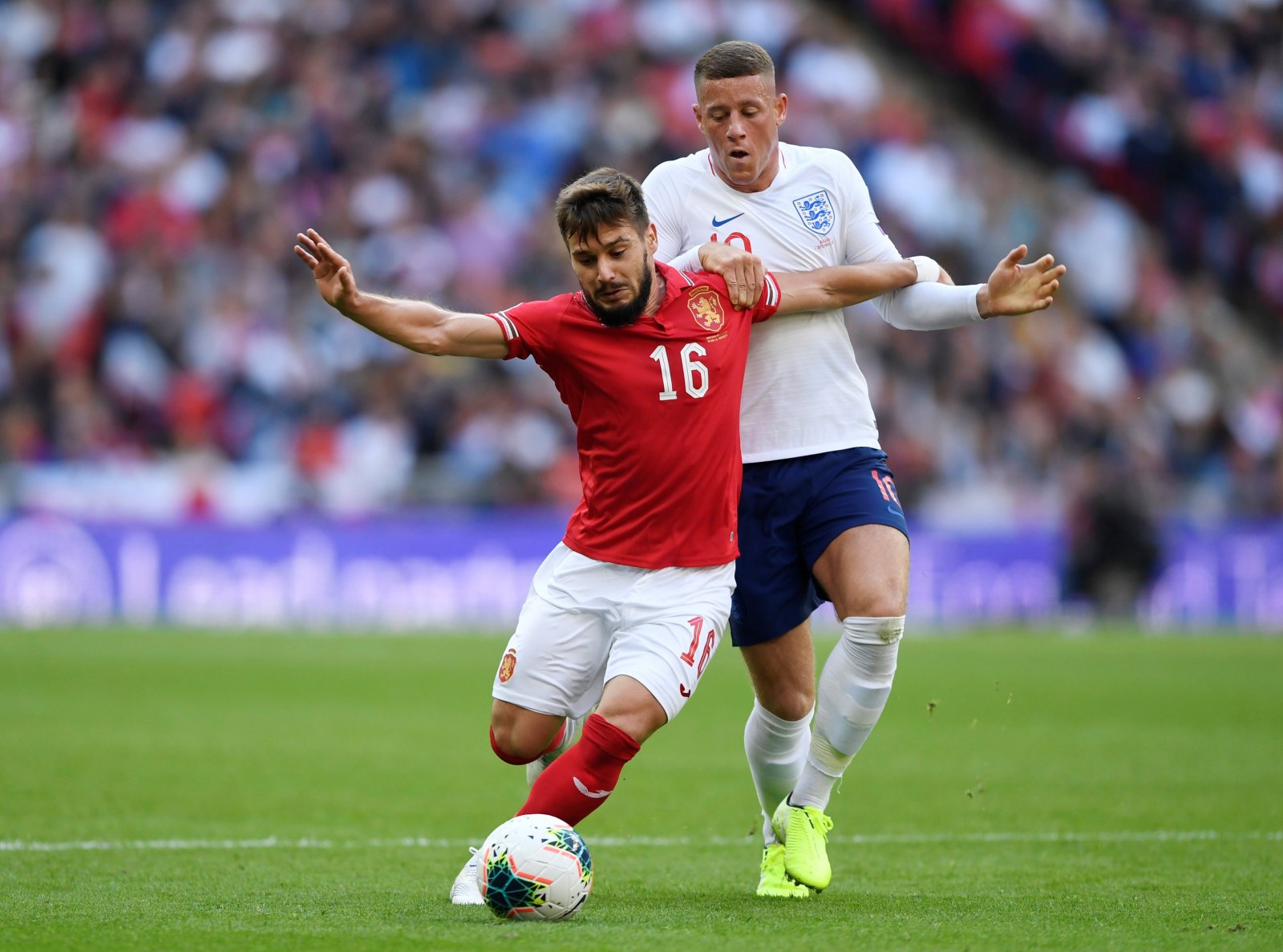 As many fans will know, Rangers are heavily linked with Bulgarian international Kristiyan Malinov.

The midfielder’s agent has ‘confirmed’ Rangers’ interest in him, and time will tell if that interest is serious or not, but exactly what would Rangers be getting in this CSKA Sofia star?

For a start, Malinov has a fair old burst of pace – he frequently touches the ball ahead and runs onto it, dribbling or outright sprinting to catch it. He’s no slowpoke. He also has a low centre of gravity, where he can jostle past opponents via gravity and momentum, and it adds to his pace.

He’s also known for his distribution – it doesn’t always come off, and some of his passing is a little wayword, but he’s always trying, in the opponent’s half, to make things happen in an attacking sense.

He doesn’t score a lot, but he does score, and he can make them too.

He’s also technically pretty adept, with a nice touch, a nice flick, and movement which is aware of what is around him.

He appears to divide his time equally between DM and AM, but these days is more the latter.

But his agent claims we’re after him, most likely to drum up interest in his services. Unlike Zungu, Rangers have made no official comment on Malinov and probably won’t either.