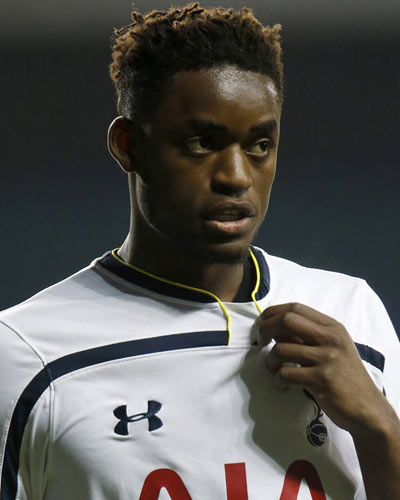 Reports have claimed in the past 12 hours that Rangers have finally started getting a bit more serious about defence and replacing Nikola Katic after Congo international Christian Maghoma, 22, was linked with a move to Ibrox.

The gigantic 6’ 5 goliath, currently a free agent after Poles Arka Gdynia let him go in May, is well known for being a former Spurs youth player, but the international cap never made a senior appearance for the London giants.

His CV is not sparkling, given his experience is only in PL2 and Poland, with a spot of League Two in there as well, but as a squad man who might just be a good enough level to provide quality support without strictly being a first-choice the addition of the Lubumbashi-born stopper, at no cost, would prevent a no-risk investment and might be a surprise.

By surprise we imply he could turn out to be good enough to truly compete for the first team, and despite the fact he never broke through properly in England, and had to make do with Poland, doesn’t necessarily make the tall defender a busted flush.

At no cost, there is very little risk.

But one thing we do need at the back is experience and Maghoma would add only a modest touch of that.

The silly season goes on.