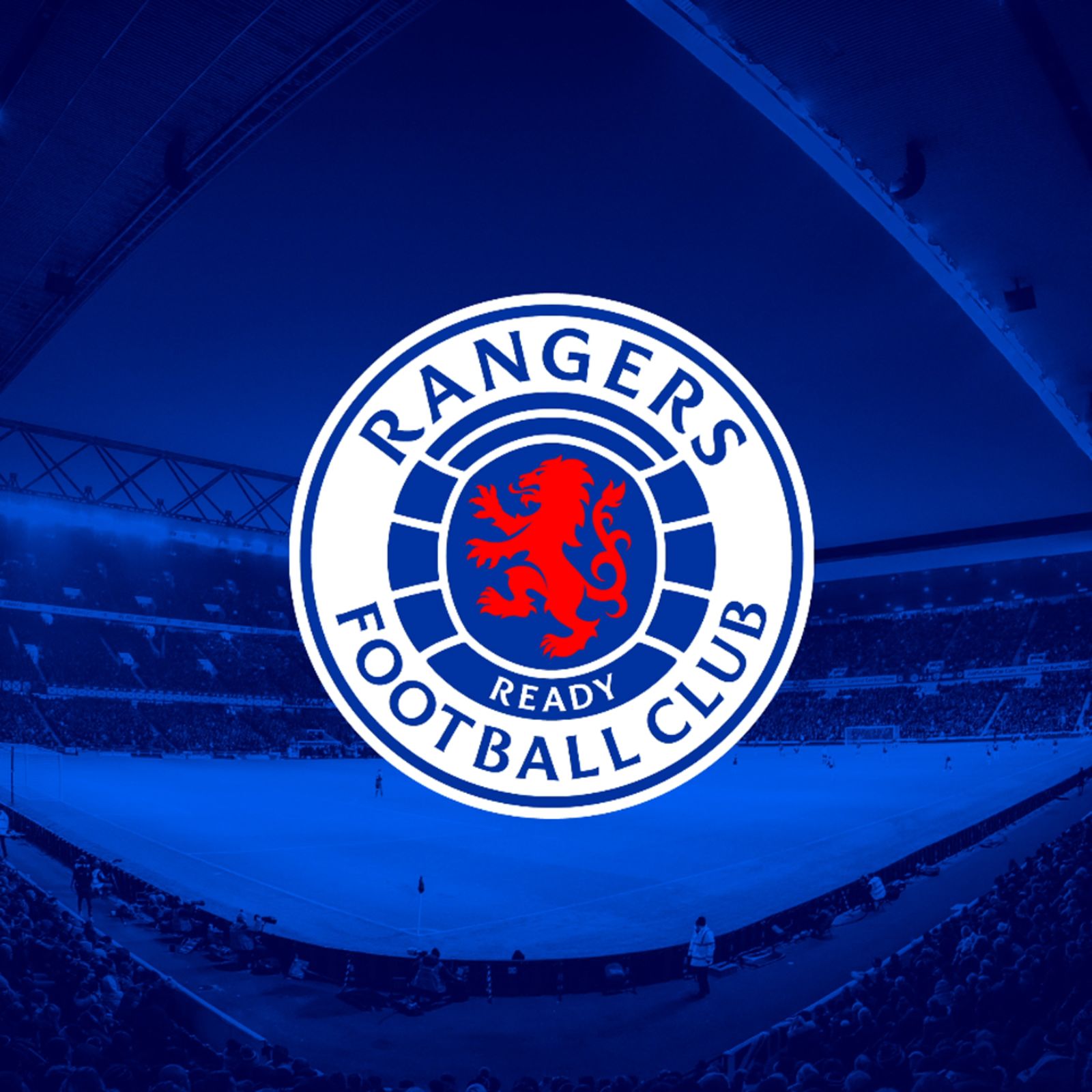 Regulars to Ibrox Noise may be wondering why we’ve completely radio silenced the new crest and digital age at the club.

As when anything new aesthetically is introduced, we prefer not to knee-jerk react immediately and say something emotional, good or bad, and instead take a little time to process the change.

And our initial reaction at the new badge was ‘why change’ plus an aspect of utter horror that the beloved emblem had been tampered with in quite a dramatically subtle way.

We weren’t sure about changing the lettering spacing, nor the subtle dimensional alterations in the shaping either.

However, given a bit of time, there’s a lot to appreciate about the new look.

It’s fresh, it’s contemporary, and it keeps the classic look of the crest but updates it in a respectful manner. It might take a bit to get used to Rangers being at the top of the image, with Football Club now at the bottom, rather than the three names circling the perimeter as before, but the new design, while initially eye-popping, has become a grower.

It’s not like in the USA where a franchise (or clubs as we call them here) can completely overhaul their logo and change their imagery entirely. This was a more subtle change, mostly, even if the new lettering is modestly dramatic.

We don’t absolutely adore it yet, and might not think it was exactly necessary, but as with anything new introduced, we’ll get used to it eventually.

As for the new website, messed-up dimensions (on desktop home page) on Matt Polster’s exit photo aside it’s an improvement on what was an utterly diabolical site before.

Simply put we loathed the old site, with its enforced slideshow headlines and rather cheap look – the new version might not be perfect and maybe needs a little polish but it’s certainly a better effort than before, and was clearly made with mobile in mind, with the mobile version being genuinely impressive.

85% of all online traffic is mobile-based so that focus is well-deserved.

Overall, it’s a new age, and hopefully the team Steven Gerrard delivers next season will reflect the improvements and changes off the park too.