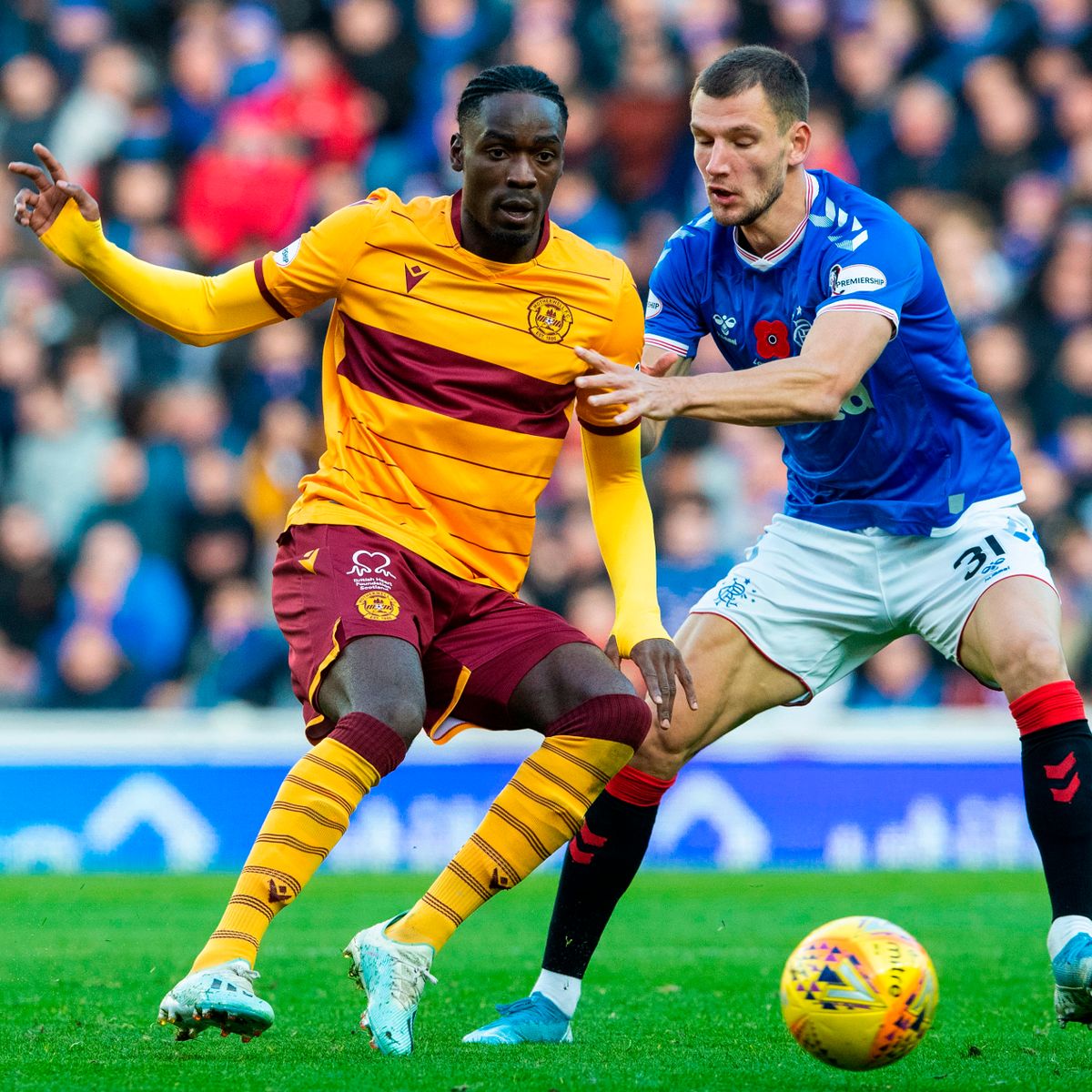 Rangers host Motherwell tonight in the first time two SPL sides have locked horns in some considerable period, as a dress rehearsal for next weekend.

We already know who won’t be featuring for Rangers, so what does the squad/XI appear to be?

McGregor and McLaughlin for goals, with defence being Tavernier, Goldson, Edmundson and Barisic.

Midfield will be three of Jack, Arfield, Kamara, Davis and Aribo, while the wings could see a return for Brandon Barker if he’s fit, along with Kent, Hagi, Stewart and Jamie Murphy.

Up front just Morelos and Defoe.

So with fairly limited options, it appears to be:

Will Helander be fit? Probably not, and that means Ed continues in defence.

Midfield might see scope for the starting of Aribo and/or Kamara ala France but we’d be surprised if either does for this one.

Barker may not make the squad at all, but he’s earned a start if he’s fit. But even then, he’s more likely to be on the bench.

And Morelos is near-certain to be back on over Defoe.
This is quite a big one – this is less friendly than usual pre-season fare – this is really two SPL teams who want to get match fit for the rigours of the full season, and both will use this match as a route to that.

Remember, along with Livi, Motherwell are the most physically testing team in the SPL – they’re tough, bordering on hatchet men, so it’s a really good litmus test for Rangers to come through it without much damage and maybe a decent result.

We look forward to this one.