Home Rangers Poll results: you reveal who YOU want in Rangers’ defence… 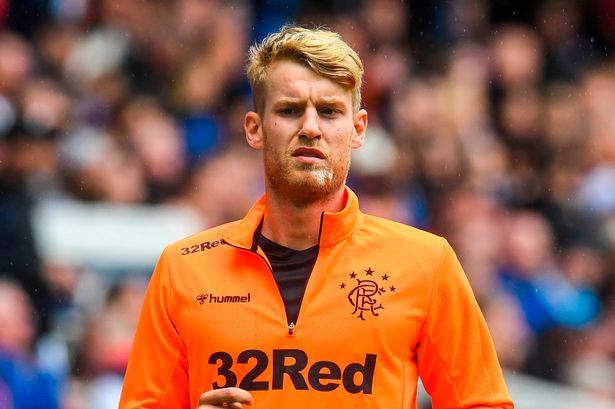 We have three CBs left, and while many fans have made claim to Ross McCrorie being a fourth, he just isn’t a defender and our manager has stated that in the past.

So that left Connor Goldson, George Edmundson and Filip Helander.

Which two would you select?

Of course, we’re pretty sure our manager will pick Goldson and Helander, so it is a fairly moot point, despite the fact they don’t play at all well together, but if you had the option, what would be your choice?

Well the answer was hardly as emphatic as perhaps anticipated, with a much more even spread of votes than we expected.

In third place and the least enthusiastically selected CB was, unsurprisingly, Goldson, but he still got a very healthy 28% of the vote.

And your chosen two, Helander and Edmundson, scored 35% and 37% respectively.

It is of course a 7% gap minimum, but it’s not a landslide, suggesting fans are happy with any two, give or take.

But Edmundson is certainly now our most popular CB and a very strong 37% definitely want him in defence this coming season. Alongside, it appears, Helander.

And we’d be happy with that.