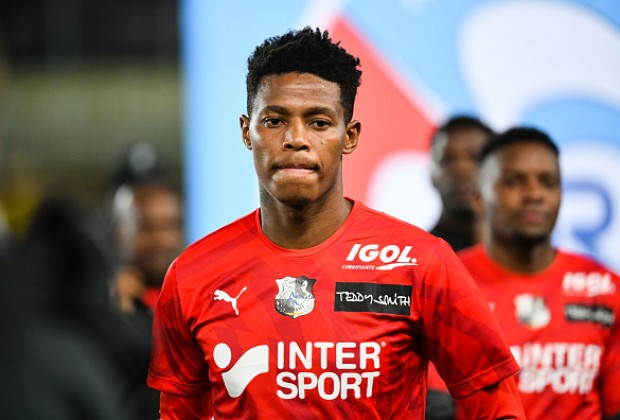 As readers will know, Rangers are negotiating with French side Amiens over South Africa international Bongani Zunga, with a price of €5M being wanted.

But what we found most interesting, and indeed flattering, from an African outlet reporting the story was the way they described our club:

“Following Amiens’ controversial relegation from Ligue 1, Bafana Bafana star Bongani Zungu has now been linked with a move to one of Europe’s most historic clubs. He could now be heading to Scotland, where Premiership giants Rangers are said to have an interest in him.”

It’s always nice when neutral outlets with no poisonous corruption or agendas report a story accurately, and labels us properly, as one of Europe’s most historic clubs.

Nice to see proper respect afforded, unlike the media and game in our own bitter little country.

As for the player, Steven Gerrard wants the versatile 27-year old midfielder and appears prepared to pay the asking price, and with the experience on his CV including Portugal’s top flight as well as France’s, it’s a more than decent player with a fine pedigree behind him.

We’ll see if Stevie thinks he’s worth the asking price.