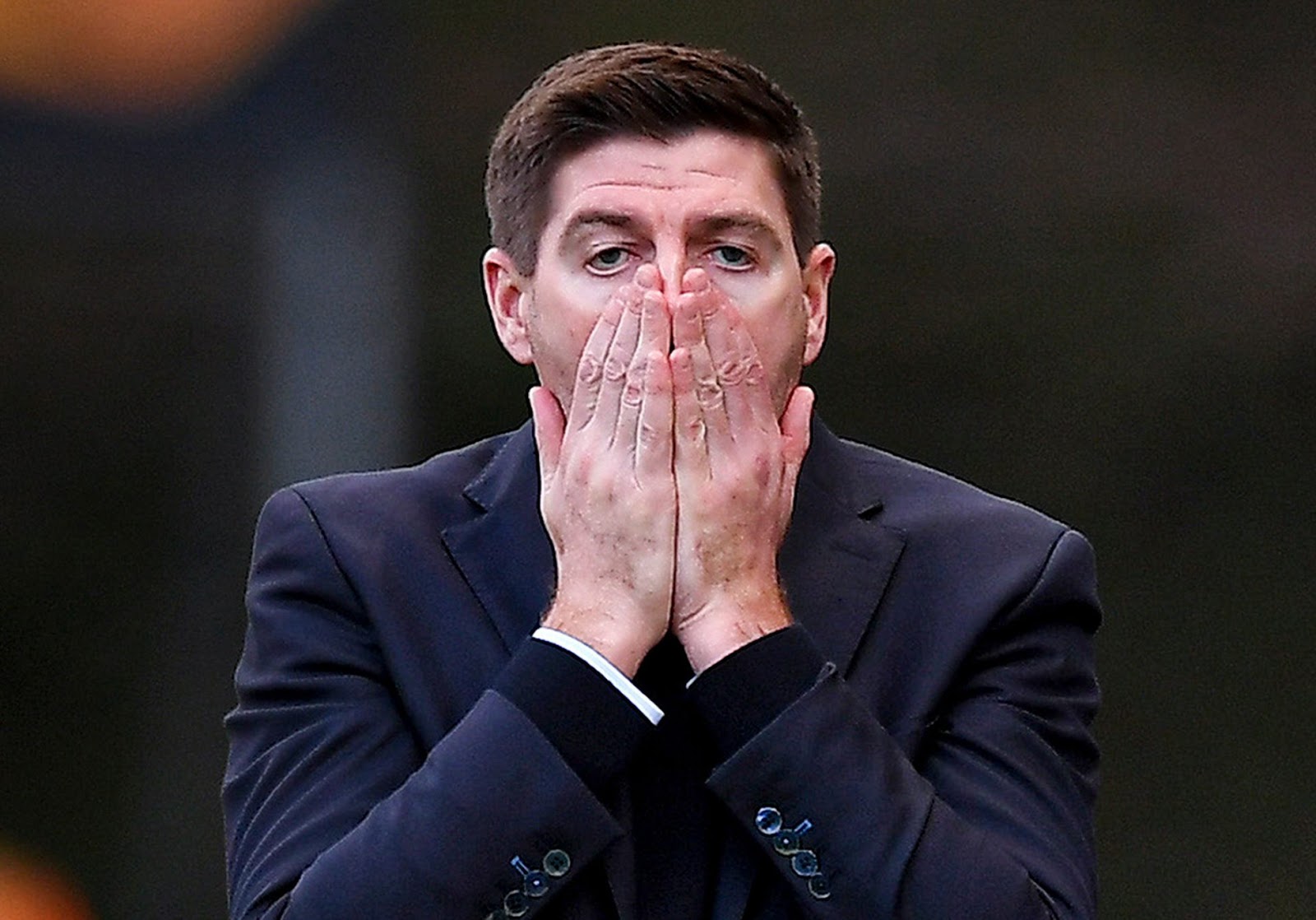 Rangers’ defensive resources have been stretched to bursting point following Filip Helander’s continuing injury troubles, leaving Steven Gerrard with just two senior defenders for tonight’s visit of Motherwell and potentially for the start of the season.

Connor Goldson and George Edmundson are the boss’s only fit stoppers available for selection, with Katic out long term and Helander consistent niggles sidelining him.

Even the two that many supporters keep namedropping as solutions, Ross McCrorie and Calvin Bassey, are excluded from tonight’s action having been named in the B team to face Dundee United this afternoon at the RTC, leaving just those two men at the heart of Rangers’ defence and no subs.

Unless the Swede has miraculously recovered and is now available, and we have no information pertaining to this, Rangers’ resources in central defence are slightly drastic, and if either of the two of the remaining men get injured, Rangers are in a lot of trouble in that area of the pitch.

There have been a small number of CBs linked, but only a handful, and nothing has materialised from any of them yet.

We suggested that only having three just wasn’t enough, well it goes without saying that two is dire.

Here’s hoping this issue doesn’t snowball into something worse.