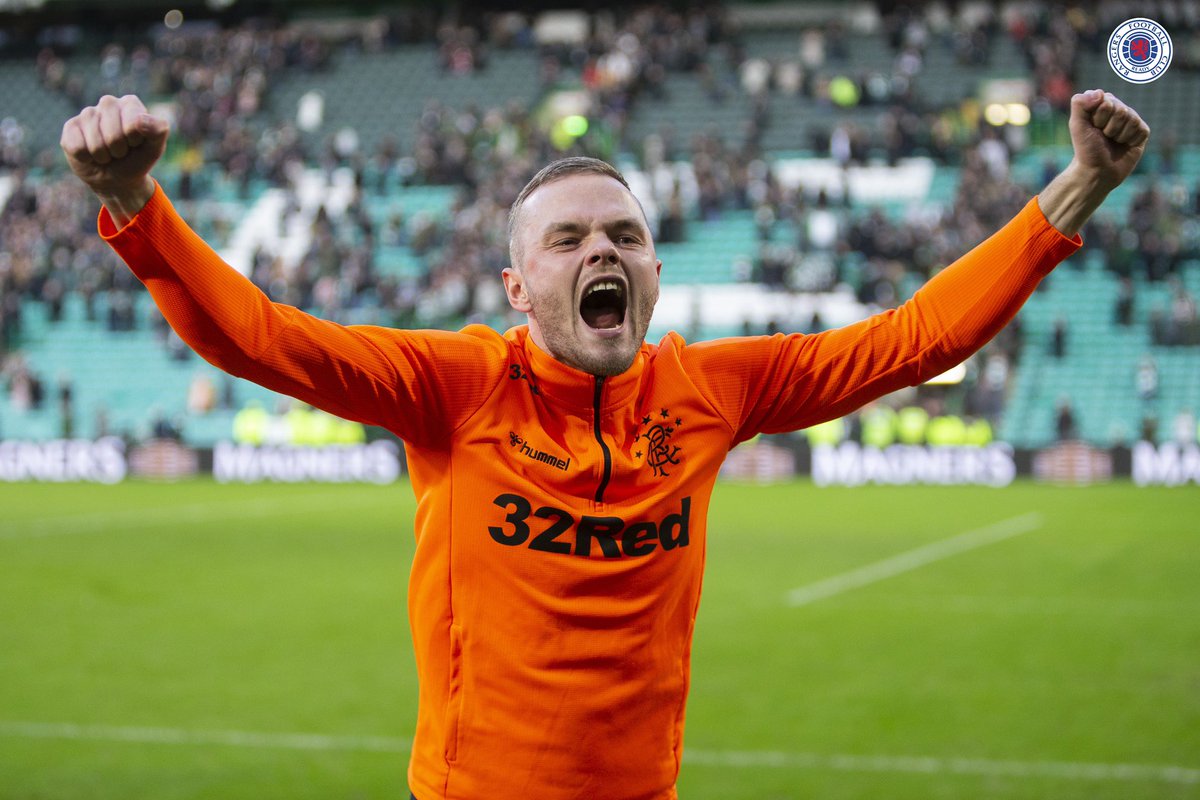 Along with a fine performance from almost everyone (more on that later) last night were two eye-opening moments in the second half, which passed a lot of fans by.

Earlier in the day Rangers’ B team had just faced, and got sadly gubbed by, Dundee Utd – and that was only a few hours prior to kick off at Ibrox.

In that match, Andy Firth was in goal and Calvin Bassey started in defence.

Along with the likes of Greg Docherty, Jordan Jones and Nathan Patterson the easy conclusion to make was that these were players out of favour with the manager at present, and in truth, many of them are.

But when Bassey and Firth were not only named on that evening’s bench but even came on to get minutes, it was a surreal moment.

We don’t recall the last time one player never mind two played in two separate full-90 Rangers matches on the same day, and we have to give both lads absolute credit for being up for such demands.

We know what you’re thinking – they’re young men and they should be able to handle it – well, they’re still humans, and while they’re fit sportsmen they still have energy recovery and limitations about how much they can be expected to do.

In truth, we actually have no idea why Bassey especially was brought on, when Barisic was playing so brilliantly – Bassey didn’t really add much or indeed need to, and more minutes for Borna were maybe more useful, so that was a bit of a confusing substitution.

But that aside, he and Firth providing options for two matches in one day was admirable and something we don’t see very often!