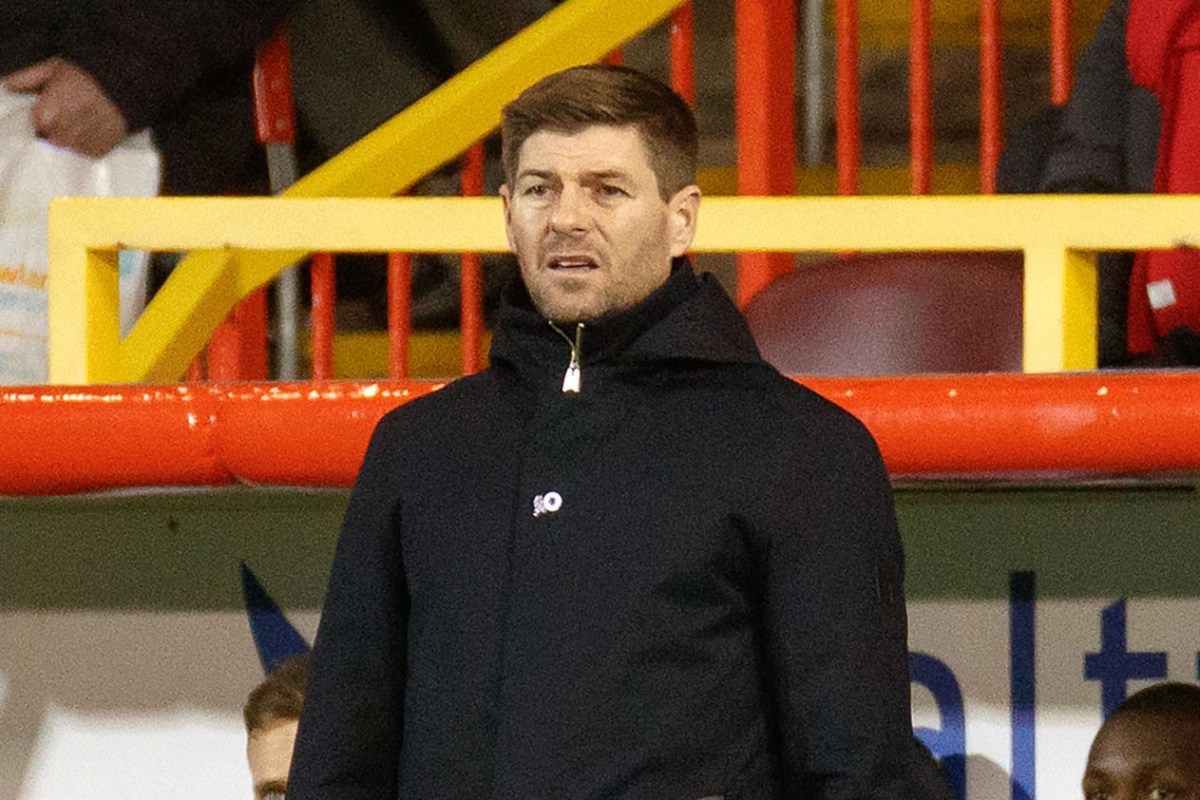 Rangers have been hit with something of another playing crisis after Jermain Defoe joined Filip Helander and Niko Katic on the sidelines, reducing both attack and defence to a total of three fit players.

Alfredo Morelos, George Edmundson and Connor Goldson are now all that stand between Rangers and having absolutely no defence or attack at all, and the manager has confirmed he’s interested in dipping in the transfer market to resolve this.

As things stand, Rangers have only Greg Stewart, Ross McCrorie and Calvin Bassey as cover for these positions, and while there are youth players too like Mayo and King, the manager doesn’t want to thrust them under the pressure just yet.

So, it appears Rangers will be critically active in the transfer market but time is certainly against them for the start of play in earnest come next month.

It’s something Steven Gerrard could really do without, and while the squad’s numbers are pretty trimmed, at roughly 24, it’s evident the depth just isn’t there and the injuries have come at a truly dreadful time.

If Rangers are to start this season well, we need our best players fit and available – because any more injuries and the club will struggle to even field anyone.