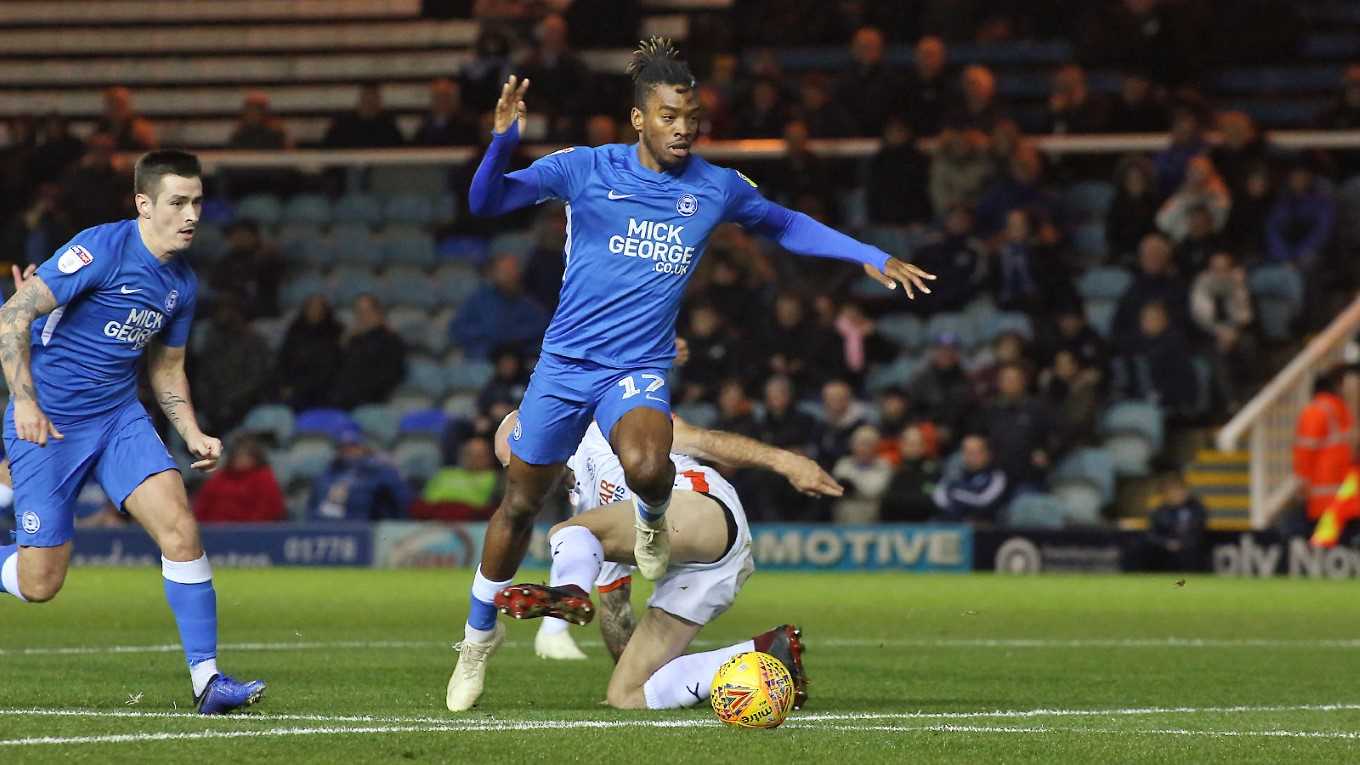 Article by: Derek
With Morelos now on his way out the door, and making it clear he doesn’t give two hoots about the Gers, I thought it would be worthwhile doing a piece on Peterborough forward Ivan Toney.

Now I know Celtic had a bid rejected this morning around £5M, but given the number of times they’ve hijacked our deals, maybe we could do the same?

Ivan is 24 years old and plays in the English League One and he was, until recently, plying his trade out by being loaned out to various clubs. His old parent club (prior to 2018) need not be mentioned here.

According to Transfermarkt his worth is about £440,000, but of course that is a fatuous number. So, based on this particular valuation though, it really seems he is nothing special, and it would be nothing short of a colossal risk to bring in Ivan to replace Alfredo’s shoes.

But after doing some research, it has to be said that there just might be a case for bringing him in, and we at Ibrox Noise wonder what you think about the possibility that we just might make a bid for him.

On the plus side, his style reminds me of Joe Aribo. He has very quick feet, and can make it look like the ball is glued to his feet.

He also knows how to take the ball around the goalkeeper, a skill that is sorely missing with most of the Rangers team. He is very comfortable in the penalty box, and can score with both his feet and his head.

Then there is his vision. He appears to be tactically aware, and he is able to feed the ball through to others, who are in better goal-scoring positions.

In fact, if he can consistently show the same skill level in every single match, in many ways he could be the perfect foil for Hagi. I can certainly see them playing together.

The situation is, we can no longer wait until after we sell Morelos.

We really need to bring in a replacement now. One who we can get up to speed before Morelos decides to dump us and to go on his journey to “a better league”.

So, with no money to bring in an established striker from the Bundesliga, would you be happy bringing Ivan Toney in?

There is talk of one or two others right now, but nicking Celtic’s target would be a cracking twist as well.

Or do you have a better suggestion?