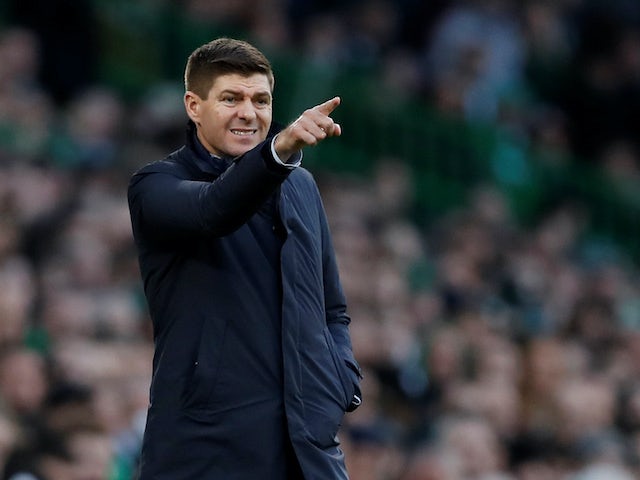 With Rangers set to make their second signing from Leicester, there’s a pattern emerging under Steven Gerrard that we’ve never seen before.

Under previous managers, they would always go with their most favoured market – Walter would stick with Scotland, and some choice imports, Dick went with Holland, Pedro went all over the Latin world especially Mexico and Portugal, and Warburton was obsessed with the lower English leagues especially Watford and Brentford – two of his ex-clubs.

But with Stevie, it’s changed slightly.

First it was Liverpool, obviously, for natural reasons. Then it turned to Croatia, randomly, as three players arrived from that league. Then it was lower league England with some L1 and Championship recruits/links. Then it started, after Ianis Hagi, being Belgium and the Jupiler Pro League. And now we’ve bizarrely moved onto his old boss Brendan Rodgers’ Leicester.

The strategy of signing by this club over the past two+ years has been… odd at best, and unconstructive at worst, and it’s hard to actually pinpoint the goal right now.

Obviously we want to make our squad better, our first team better, but for the bold new scouting network, we’re a little puzzled as to what the strategy might be.

Naturally, with the Gyamfi story, reaction from the usual types is to point out this guy is Cafu, that Rangers are getting something incredible here, to swallow the press claims this lad was all set to light the Premier League up.

We’re dubious, sorry – a young player with a future in the PL doesn’t give that up for the SPL. Once again we feel some of our fans are being taken for mugs as yet another Academy kid from another team is hoovered up in place of our own, and with accompanying claims they’re incredible and Rangers have done an astonishing job of luring them north.

It’s the same whenever any kid gets linked to us, and it’s a lot – that they’re the best thing since sliced bread and the lure of Rangers and Steven Gerrard was enough to dissuade them their future lies in England. Despite the fact if you’re good enough you break through – look at Gilmour and Alexander-Arnold. And many other teens or slightly older.

No, we’re just a bit baffled by what passes for acceptable these days by some of our fans.

And it’s now the Leicester connection in there too. We’re really a bit bewildered by the strategy.