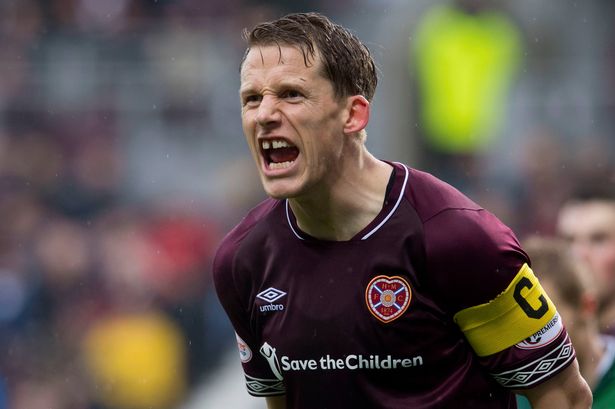 Up till now in the transfer window, we’ve 90% heard about midfielders and the occasional attacker.

All the links through the press have been pretty much entirely mids and front men, albeit the two ‘fresh’ signings made so far have actually been defensive, in goalie Jon McLaughlin and defender Calvin Bassey.

But this week’s dire injury to Niko Katic has unquestionably forced Rangers’ hand and made finding a new stopper a critical priority.

While each of these three has debatable levels of qualities and different fans will have different favourites, all top clubs always have at least four alpha CBs.

It’s just unheard of to only have three, and it’s why Steven Gerrard and his team will be surely prioritising a new centre-half as a matter of urgency.

But who, and what status?

Well, we cannot know who Stevie had earmarked as first choice alongside Goldson – but chances are it was probably Helander. We know historically these two don’t operate too well together, but that’s Gerrard’s preference.

So the chances are Katic will be replaced by a squad man, similar to what Edmundson probably is.

Who? It’s likely to be either Stevie’s favourite division for squad men – League One in England, or some youth graduate from a PL side. Third option is an experienced SPL defender who’s ok with being squad. The name John Souttar has been mentioned, and Christophe Berra could also be an emergency option, especially given Hearts’ dire current predicament.

Either way, Rangers will need someone new in, and it’s unlikely to be a marquee addition.

But it needs to happen inside a month.