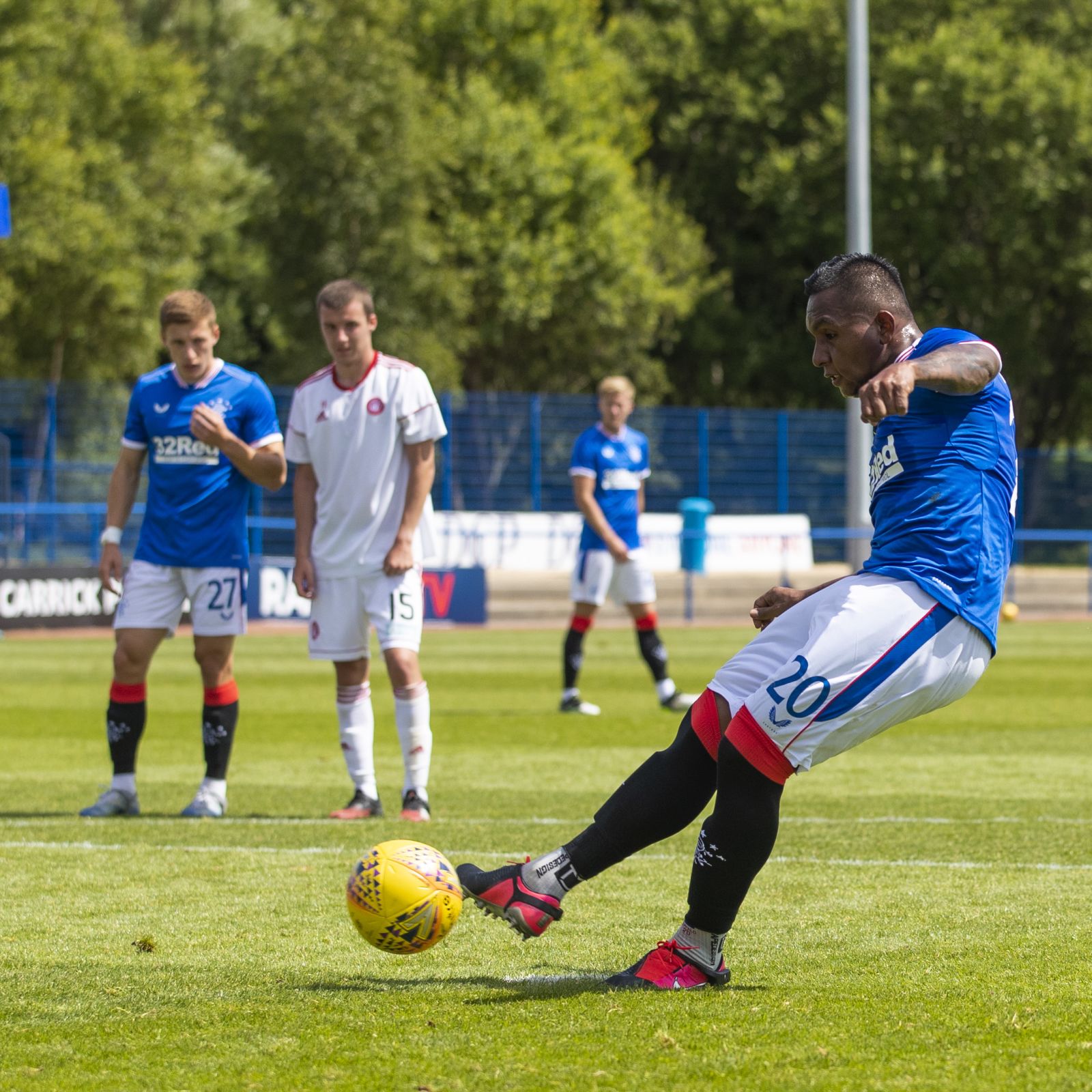 As yet more piffle about Colombian striker Alfredo Morelos’ future continues, it’s starting to become clear: Rangers fans deserve much better than this.

For three years we’ve been subjected to constant, insane, and incessant speculation about his future, not helped himself never committing to the club in words, and never once has this topic been put to bed by the club either.

It’s getting frankly ridiculous. From the press, to the player, to agents, to the club – Rangers fans deserve much better than the appalling circus that’s grown around the club’s star player, and one he’s never had any desire to put to bed himself.

Remember, after three years he STILL doesn’t speak a damn word of our language – Kyle Lafferty was close friends with him but only as a result of Daniel Candeias’ translation, and that’s just frankly insulting to our country.

But the club and the press are just as bad – the club never puts out any comments on his commitment except when he’s just signed another deal, and the press absolutely uses Morelos for traffic, sales and inches.

And the fans? We’re left with this shambles, this ever-intensifying circus around him.

From what we know of the lad, he’s a genuinely good egg and a decent guy, and he’s known to put his hand in his pocket to help the needy a lot – but only the ones back home – he’s just not interested in Scotland.

And the longer this ‘will he won’t he’ nonsense goes on, the less our club can plan forward properly – because we don’t know what our attacking threat will be.

The latest is his exclusion from the publicity over the France tournament, and his absence from Rangers’ prep video for it amidst growing links with Lazio, or Newcastle or whoever take your pick.

We cannot be bothered with this rubbish. Just leave, and give us the money to move on from this. Or come out clearly and say you’re staying Alfredo.

But you’ve never done that once in three years so why start.