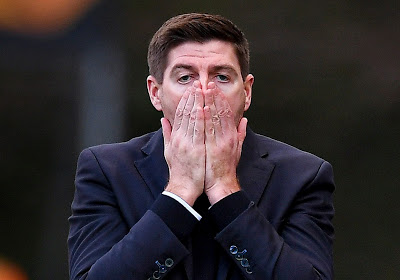 Rangers already have a mini crisis before the season even starts with a pile of first-team players out of action at present.

As we know, Niko Katic is out long term, so that’s a given, but the current addition to the treatment room of Ryan Jack, Filip Helander, Steven Davis, Nathan Patterson and Allan McGregor is an unwelcome hurdle as Rangers prepare to face Lyon on Thursday.

Naturally it’s all gearing up for three weeks when the side travels to Pittodrie to open the new season, but being without six players as things stand isn’t exactly ideal.

The line is being given that they’re, aside Katic, all ‘nursing knocks’, and we suppose that isn’t completely unreasonable given a five-month lay off and physical rustiness, but it still isn’t wanted to be missing six first-team players with a return to action basically upon us now.

We’ve already shipped out a pile of dead wood, and our squad is a bit imbalanced at present, so we don’t want to be losing yet more players for whatever reason.

Get well soon, all of you.