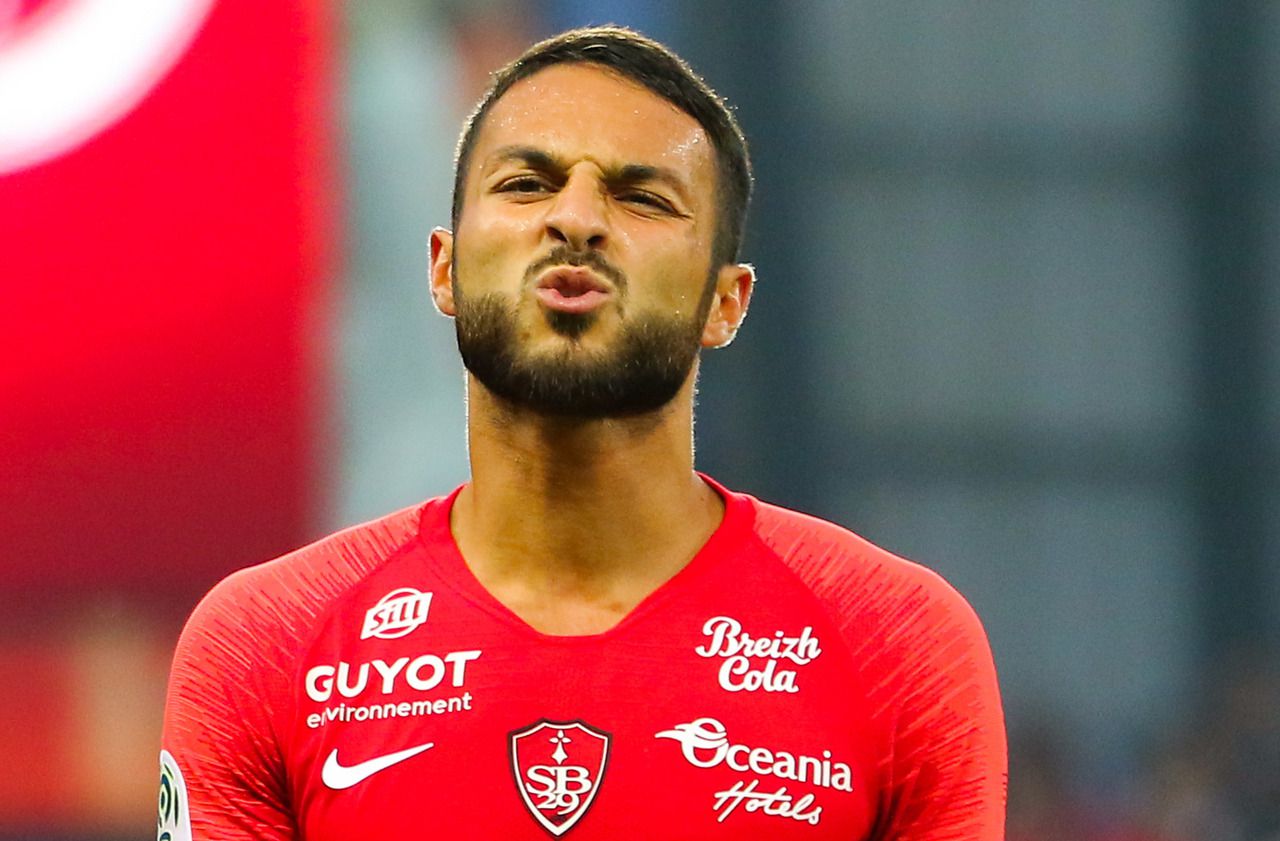 The Finnish international, who had a patchy season at best at Ibrox this past campaign, was recently linked with a £10M move to French giants Marseille, albeit we have heard no advance on that story, and Rangers’ overtures towards the Brest CM/DM who has 23 Ligue 1 appearances this season do put him under some pressure.

Like a number of players in the French top flight, Belkebla is likely to seek the security of a switch away given all public events including sport are banned there till September, in a move which is starting to look a little OTT in light of the rest of Europe starting to open for business again as we speak.

And Rangers are said to have opened talks about the midfielder who is contracted for another two years and is said to be valued around £2M-£4M – putting Kamara’s chances in major jeopardy.

Kamara has mostly played for Rangers as DM/CM, and with around 110 outings as DM and 50 as CM, whereas Belkebla it’s the other way around – but the two are clearly interchangeable.

Equally, some might argue Belkebla is a replacement for Ross McCrorie whose loan move south was extended till the end of the season and word is Kenny Jackett may seek to secure the tough mid permanently as well.

Either way, Rangers’ interest in the one-time Algeria cap is one of the more intriguing stories this summer – the only thing is, we expect readers to bemoan ‘another midfielder?!’.