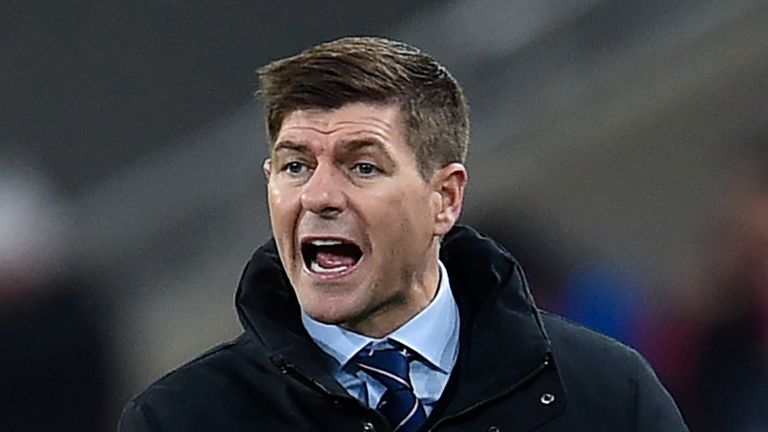 A new recurring question has surfaced from some Rangers fans, and we wonder how much water it holds. It’s a serious question, perhaps a worrying one, but one fans have started putting out there:

Have Rangers written off next season and started to build long term?

With the signing of Calvin Bassey and the release of 6 senior players, 7 if you include the end of Kamberi and Ojo’s loans, Rangers’ average squad age has been notably reduced and the group is being clearly trimmed.

Right now, as things stand, Rangers are in no shape to win the league, and might even struggle to be second.

Of course, ‘as things stand’ is technically irrelevant at this point, because much can and will change over the next two or three months, but fans are starting to question exactly where we’ll be next season.

There is a belief the squad needs huge surgery to be in a better place for 20/21, and that at present, it’s not equipped for a challenge next term, but is it possible the club have decided to start building longer term so we have a stronger squad for two or three seasons down the line?

We know that two or three signings probably aren’t enough alone – we could lose major assets this summer and that takes some replacing. And many of the deputies aren’t good enough to hold their own long term.

So we just don’t know what the aim is right now.

We suppose that picture won’t become clearer till around late July.