Home Rangers Shock but welcome sight at training for Rangers 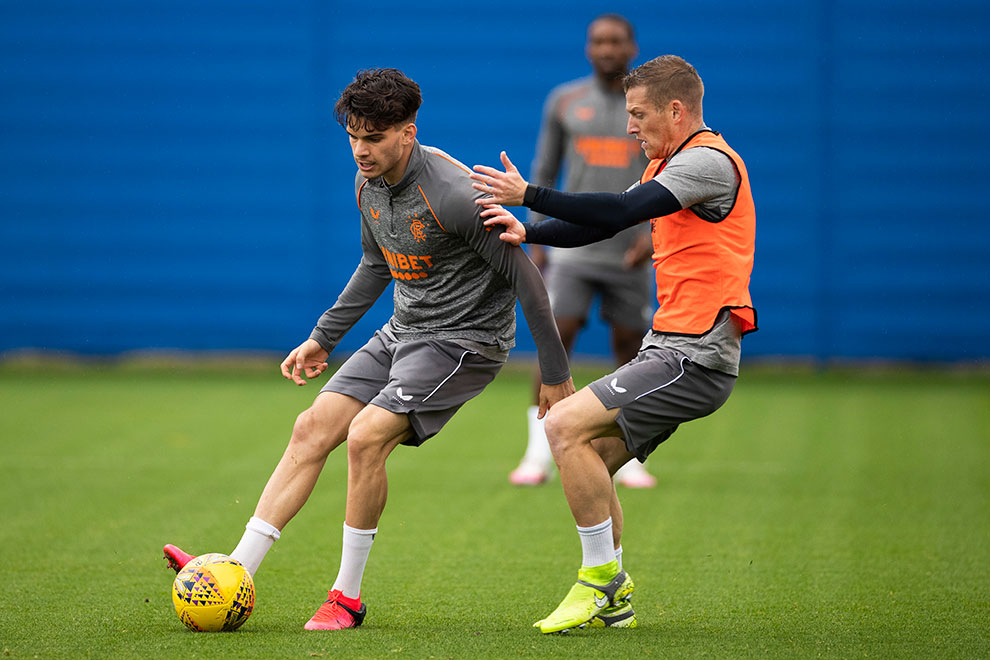 Rangers have officially ditched socially distanced training as players returned to normal to get stuck in during the sessions this week.

Pictures from the training ground revealed policy on the social distance, observed during the first week back, have been seemingly been abandoned as government protocol loosens up the strictness more and more the past two weeks.

Players are now physically contacting, touching, tackling and all others just like is permitted in currently-returning professional football after we saw all sorts of distancing being controlled in the previous sessions.

It marks a continuing restoration of ‘normality’ after months of chaos in the UK and Scotland, and while Scotland has certainly handled the crisis better than many countries, complacency is ill-advised and the gradual phasing of social structure back to normal is still being done methodically.

But clearly there’s no logical reason why cleared players, testing negative and clearly unaffected, cannot tackle or interact with each other. It’s utterly dumb otherwise.

And of course as we’ve seen in England and Europe-wide, senior football with full contact has been a thing for weeks, even months if we include Germany.

And it’s clearly back in Scotland too.