Home Rangers SFA have made big call which is either anti-Rangers or outright fair…. 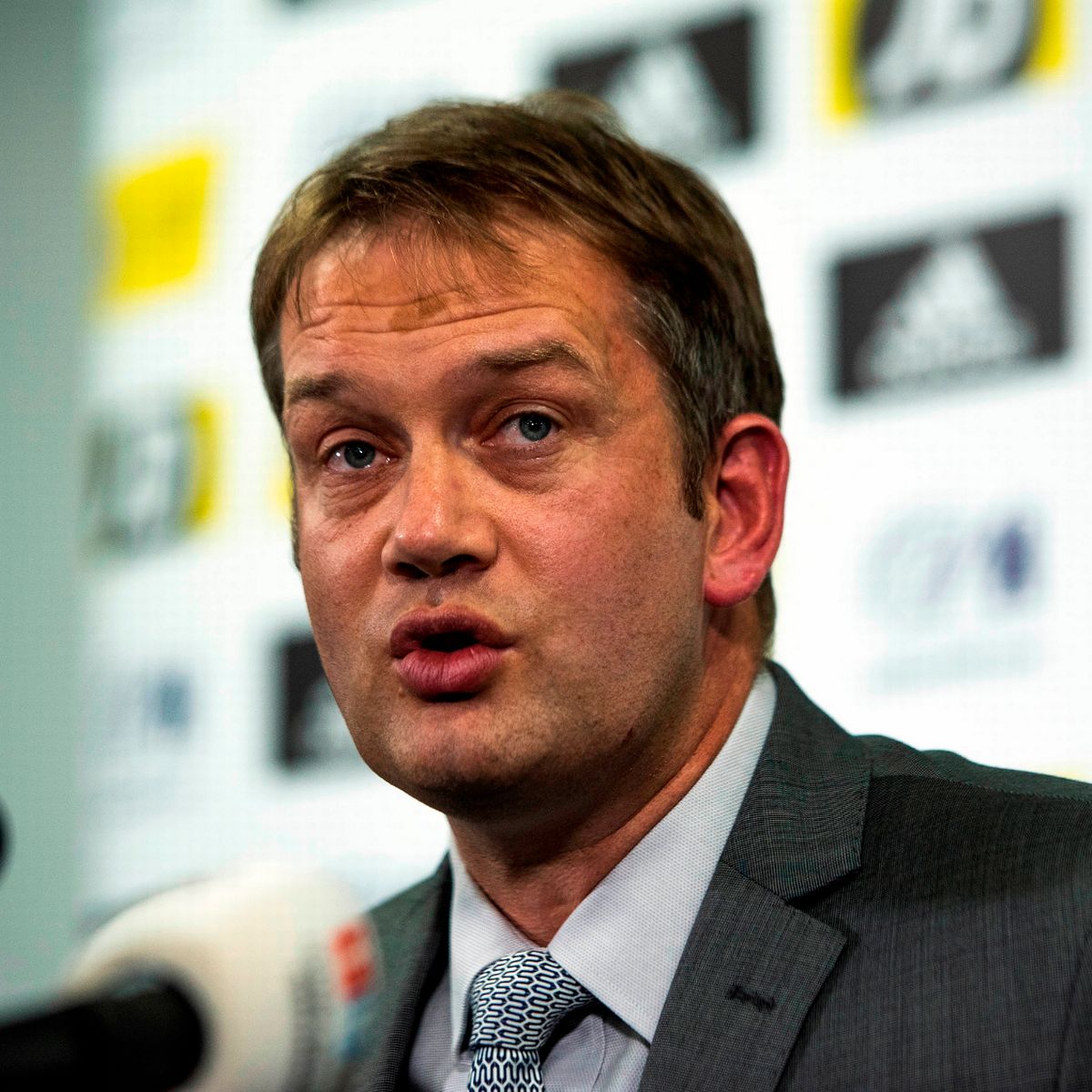 As we know, the SPFL ruled over calling the season early, and there’s something we forgot to address with regards it.

Despite all the desperation to end the season early, to conclude the league – the Scottish Cup for this season never got abolished.

SFA CE Ian Maxwell has confirmed that if the cup (which still has three matches to go) is unable to be completed for this season this year, it will be delayed until 2021 instead.

Yes, despite the crazy haste to give Celtic the league title, Maxwell is insistent the cup goes ahead – gets finished.

There’s a number of angles to take on this, and take your pick as to your favourite:

1: Maxwell is just being sensible and giving his competition every realistic chance to be resolved legitimately.

2: Rangers of course got dumped out of the cup by Hearts so weren’t a threat to Celtic’s chances of winning this one, so Maxwell saw no harm letting the thing continue.

3: A combination of both.

We’re probably being a little unfair on Maxwell – while his compliance officer is a dyed in the green timmy, he himself doesn’t have any rep that we know of for being partial one way or t’other.

But either way, the cup will go on.

Of course it will.